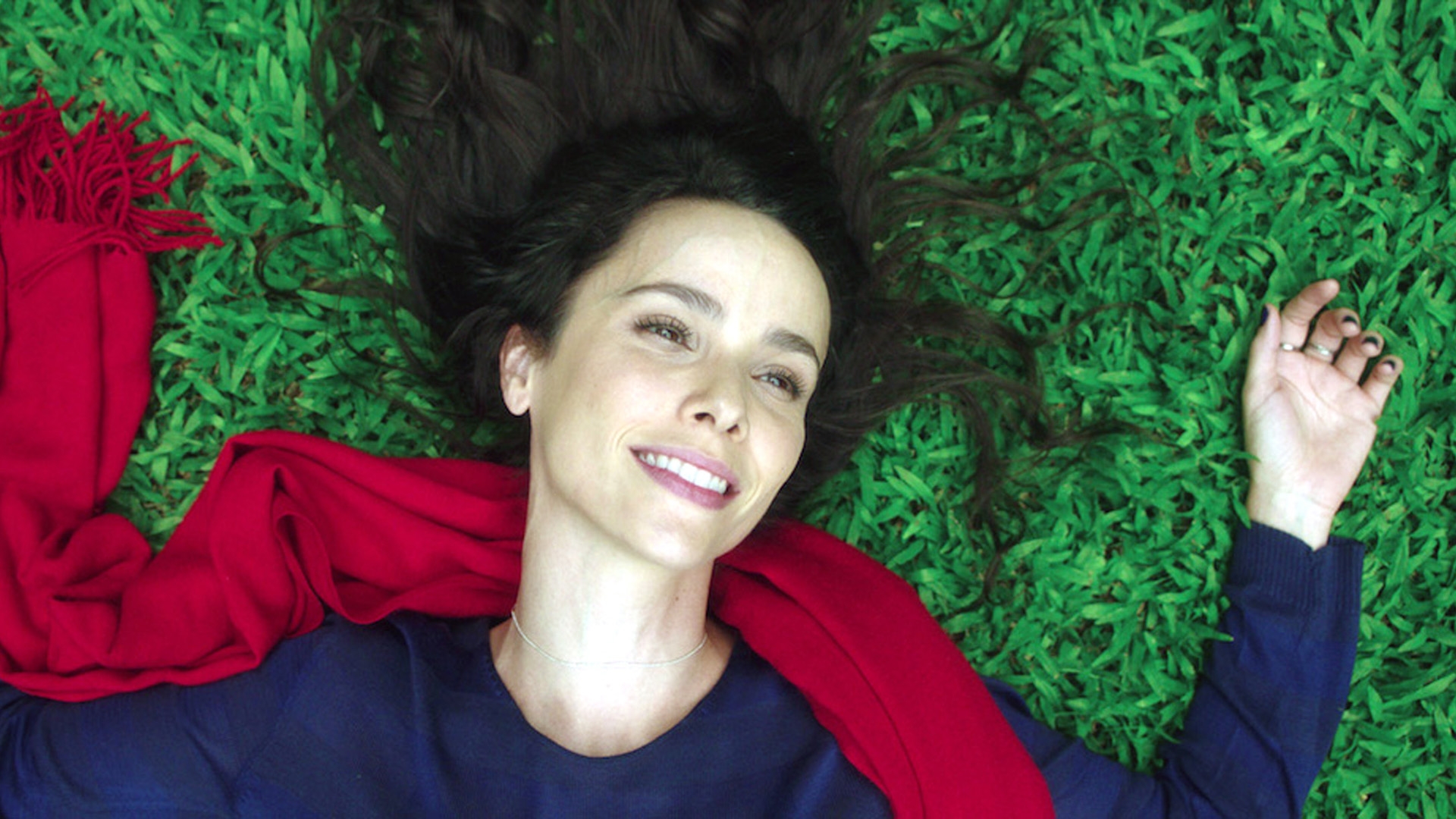 Dani is a talented writer who is young, authentic and intense. But she suffers with anxiety crisis, with her mother’s overprotection and she feels like she is out of step with the world. Among therapy sessions and medicines, Dani finds out that, actually, she has something very common to everyone: the surprise of belonging in the world. The film is based on Tati Bernardi’s book.
Brazil existencial crisis art female directors