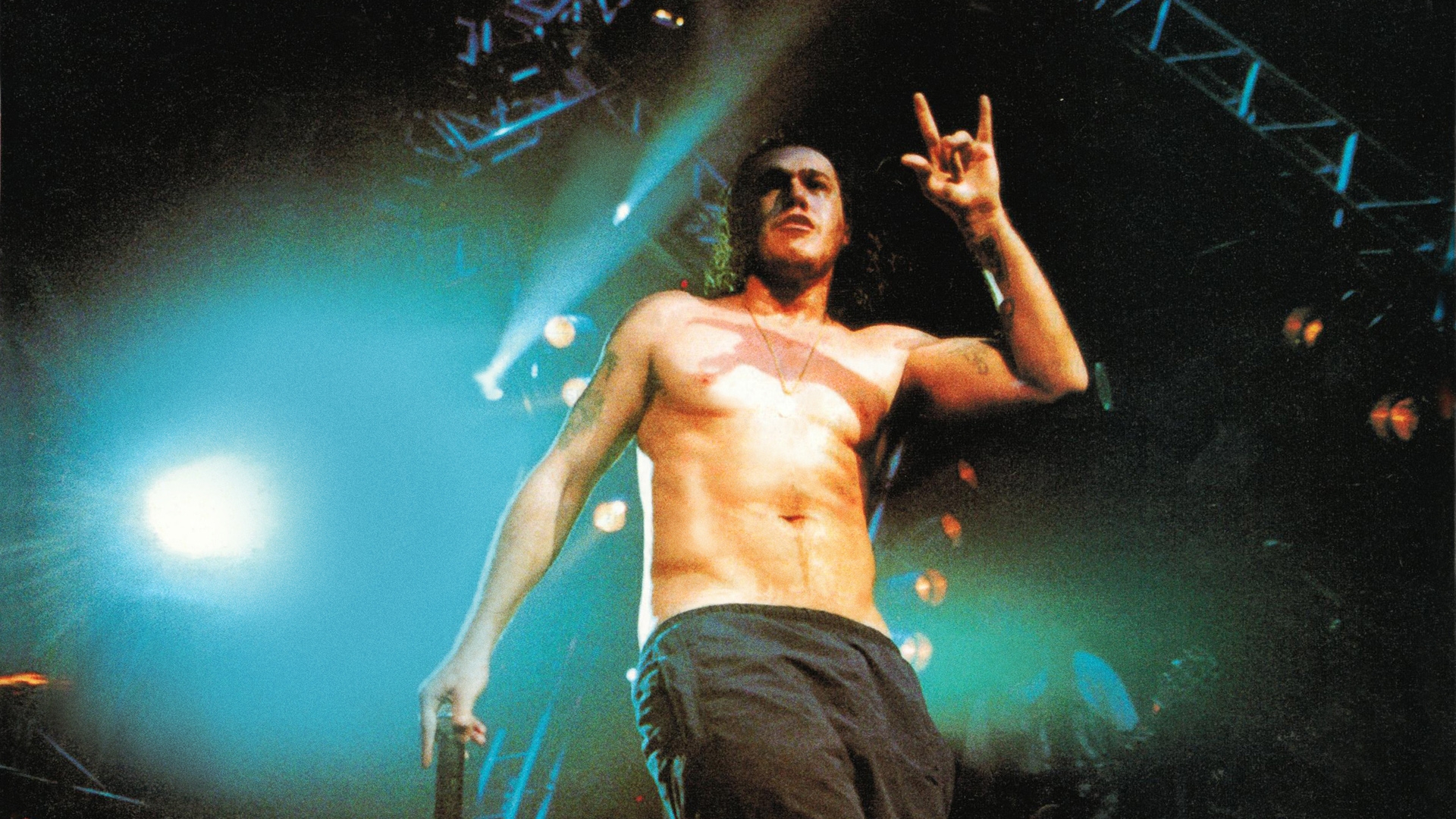 Documentary about Chorão, a Brazilian singer, leading vocal of the group Charlie Brown Jr. With testimonials about the singer`s private and professional life, images from personal and media collections, the film goes through the history of one of the most important Brazilian rockstars.
Brazil documentary death music rock 
Graduated in journalism from Faculdade Cásper Líbero, in São Paulo, Novaes made a specialization in audiovisual production at New York Film Academy and is attending a postgraduate course in cinema and documentary at FGV-Rio. In 2012, he wrote, produced and directed Direção Incerta, a medium-length documentary about drinking and driving. Outcast Rockstar is his first feature film as a director.