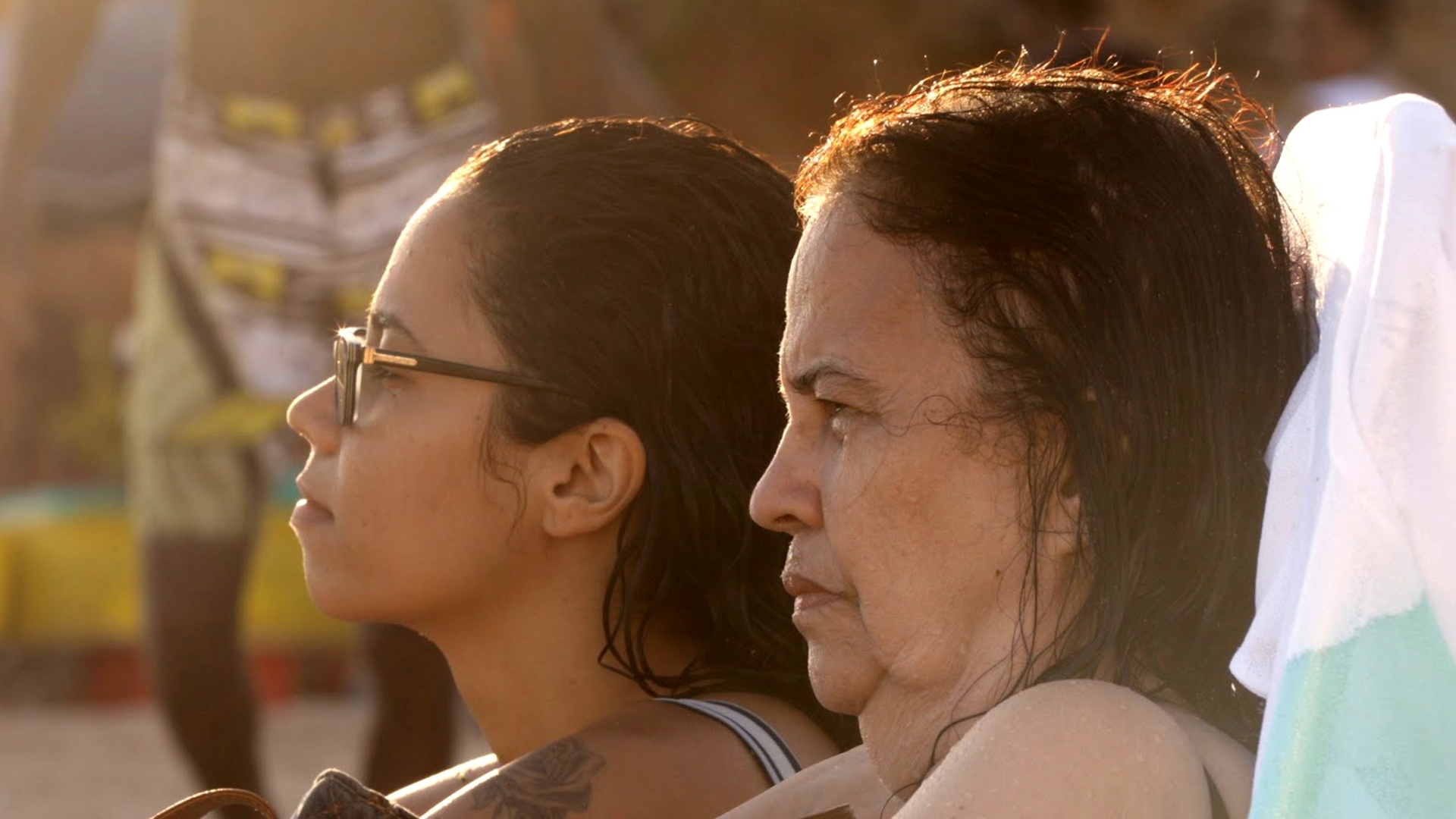 The return of an absent daughter –distant for fear of a crisis of her bipolar mother– to the city where she was born is the trigger for a family reunion.
Brazil documentary family drama parenthood female directors