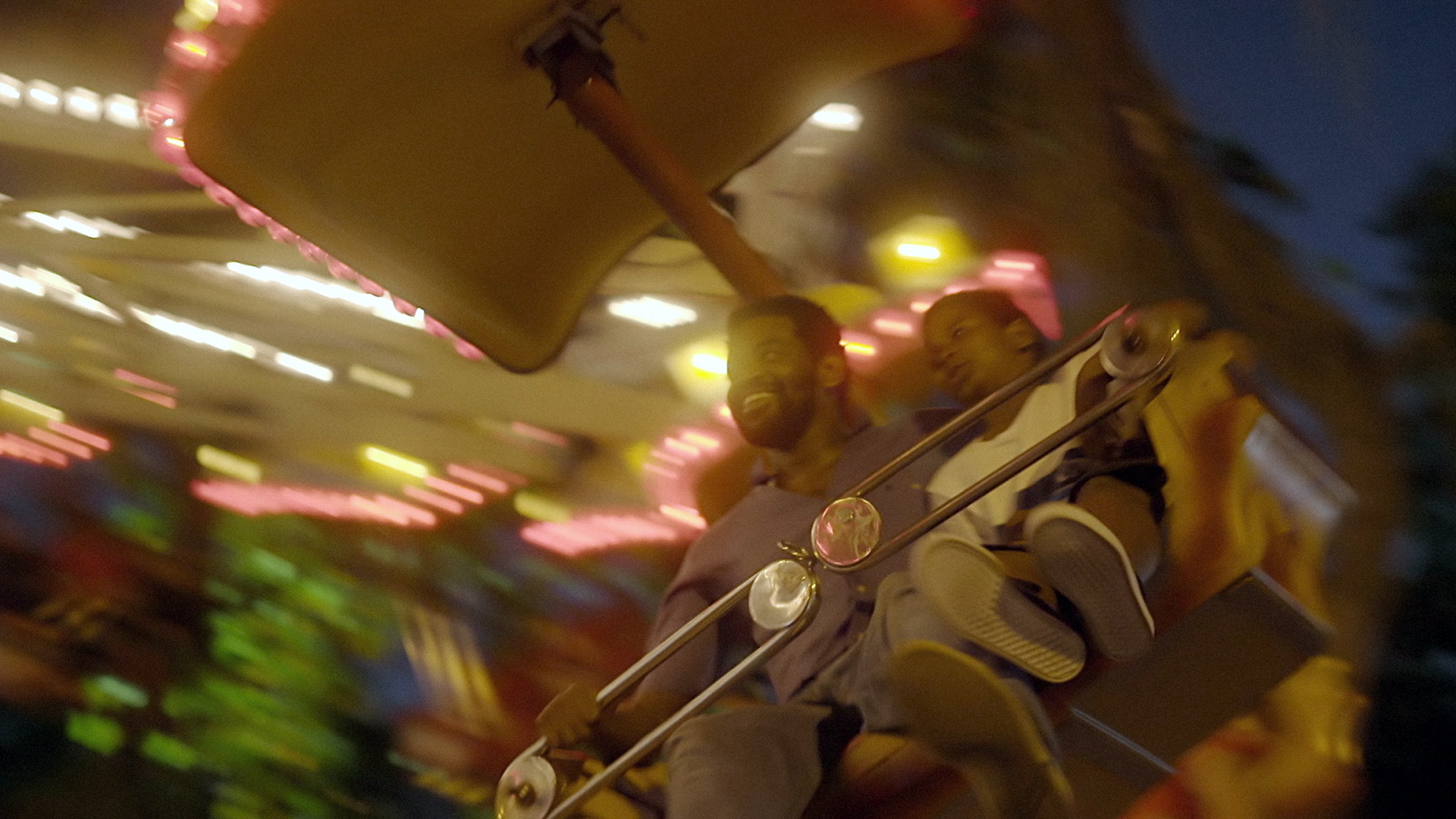 Paulo is recently divorced and unemployed. He starts to drive a taxi around Rio de Janeiro, hoping to improve his financial life and to recover his relationship with his son. Night after night, he takes different people in his car, like Karina, a nurse who he falls in love with. The passengers and the conversations plot a narrative about a country that suffers with political, economic and social crises.
Brazil France Argentina love relationship parenthood