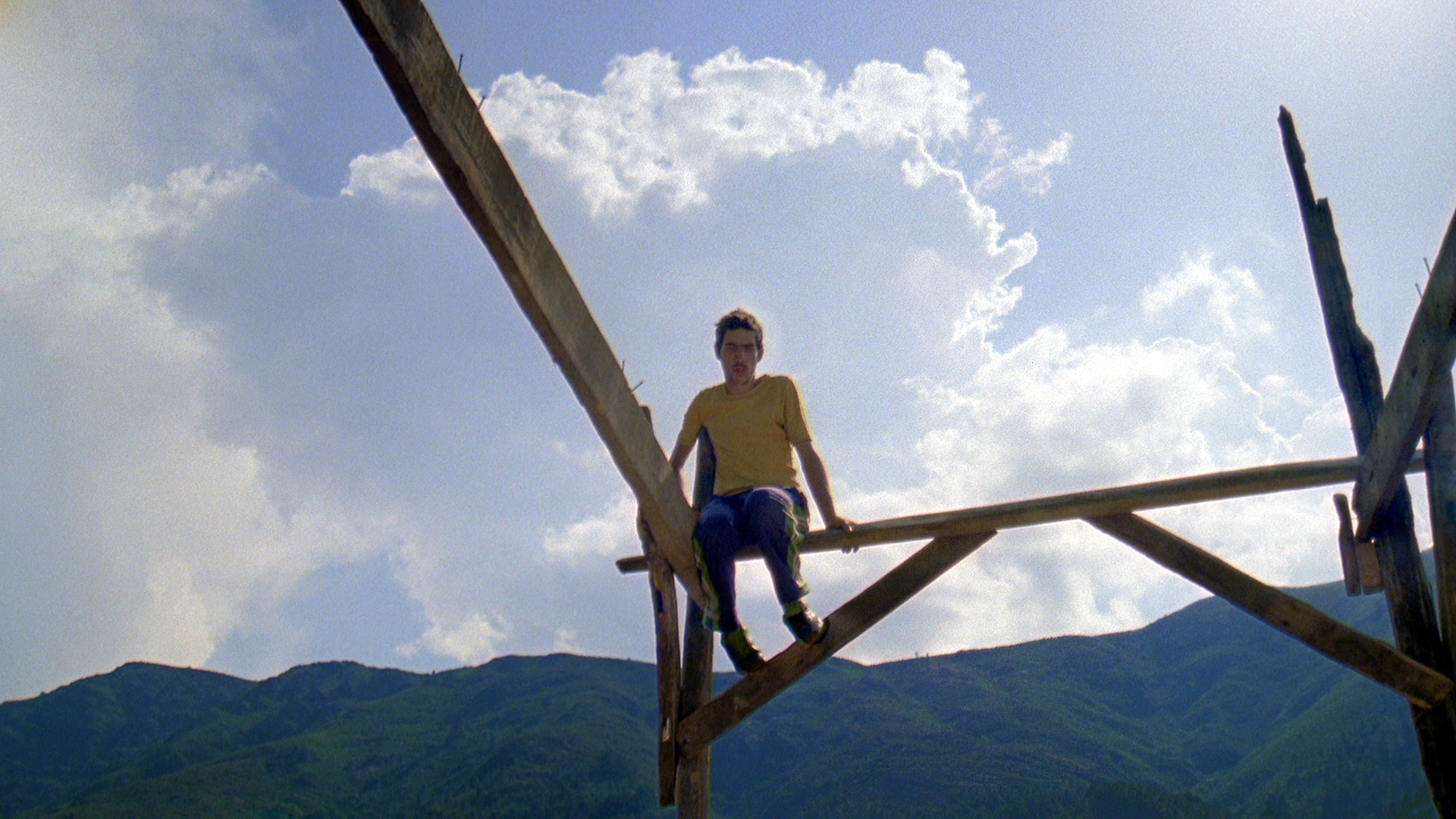 Anteu is born in a village where he´s the only child. His mother ends up dying after a while and the father soon follows suit. One-by-one all the villagers disappear and Anteu, in his 17, becomes the only one around. One night, a dream brings up the question in his mind: “Who’s going to bury me?”. 
Vladimiro graduated in graphic design from the Faculty of Fine Arts of the University of Porto, in Portugal. In 2006, he started in the filmmaking área, when he attended the course of direction of documentar, held by the Ateliers Varan, in France. He directed the documentaries Lacrau (2013) and Wool and Snow (2014).