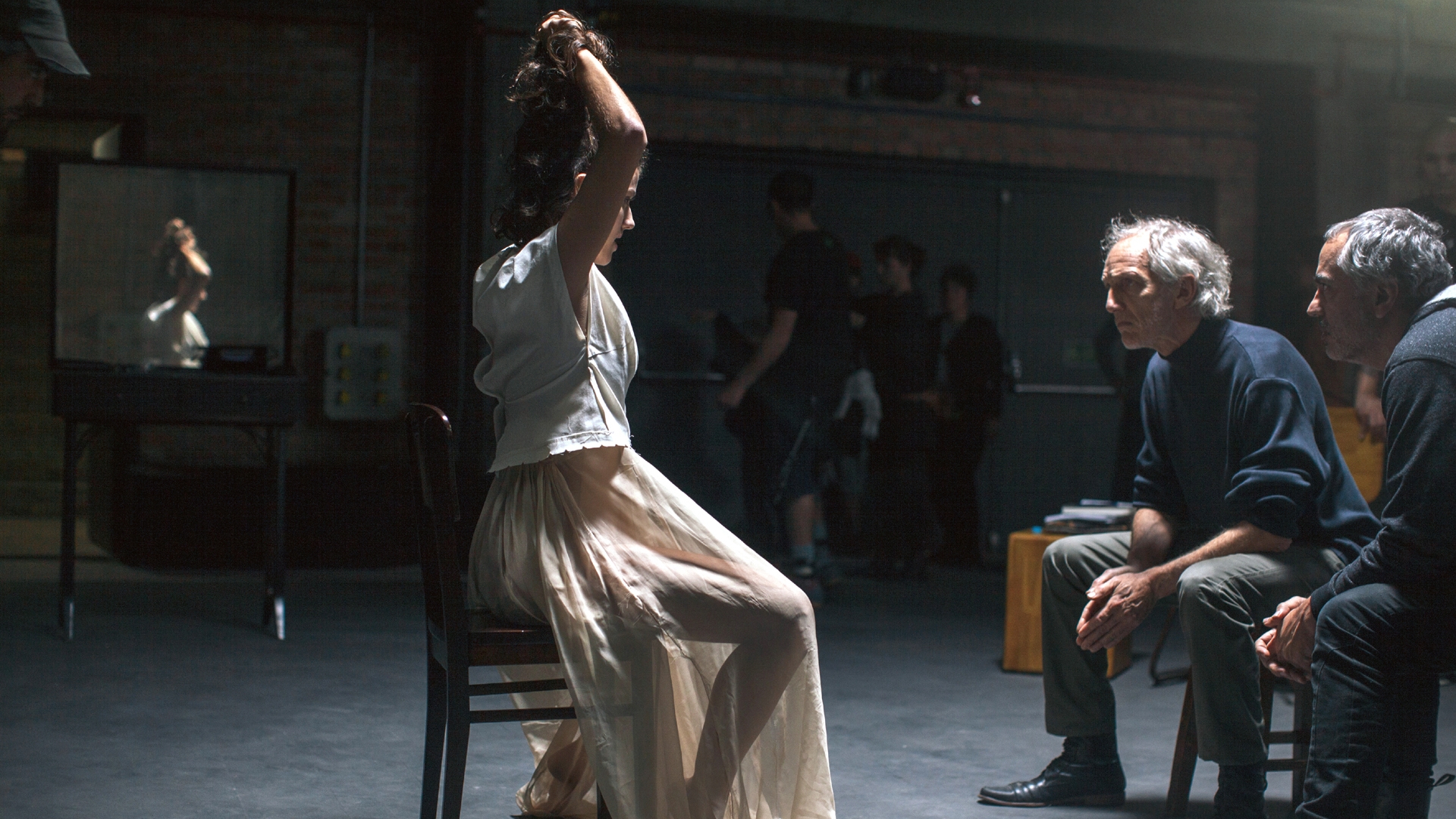 Anna is a young theater actress who gets to work with Arthur, an acknowledged director. Besides being famous for his great plays, Arthur is known for having abusive relationships with his actors. During the montage of Hamlet, Anna’s dream of playing Ophelia clashes with Arthur`s obsession with creating the greatest rereading of the play, resulting in a relationship that goes beyond the boundary of creation and exposes the boundary between desire and ethics.
Brazil art harassment