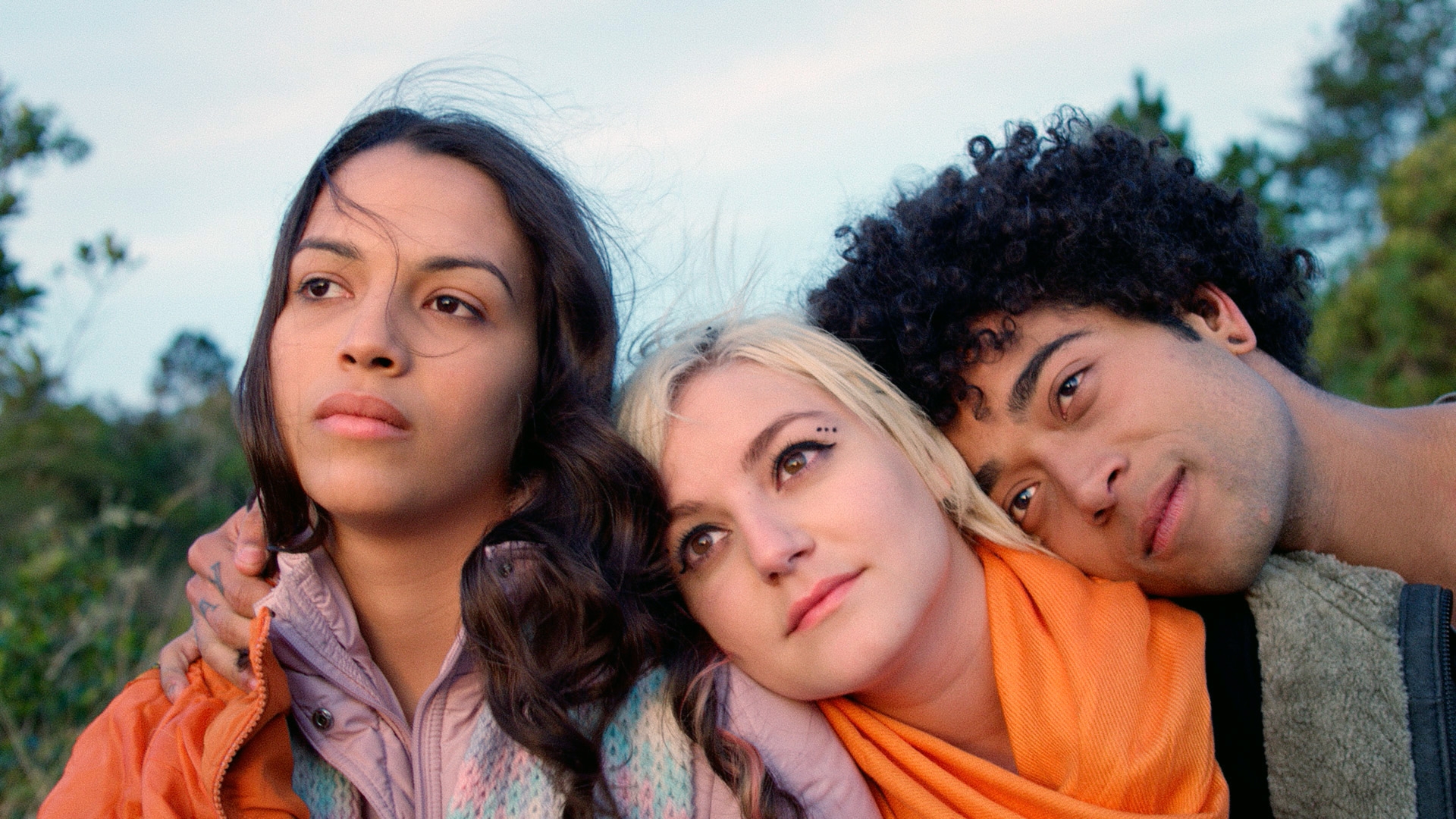 Alice Junior is a trans teenager who has a video channel on YouTube. She needs to move with her father to a small and conservative town in the South of Brazil. She begins to study in a school that seems to have stopped in time. Alice, then, needs to fight prejudice and tries to get what she desires the most: to give her first kiss.
Brazil youth maturing love relationship LGBT 
Baroni is a director, producer, screenwriter and film editor. He made his directional debut with the short film Quatro Amigos numa Mesa de Bar Falando de Amor (2001). He directed the documentaries Cantoras de Rádio - O Filme (2009) and Brasil Santo (2009) and the feature film The Love of Catarina (2016).