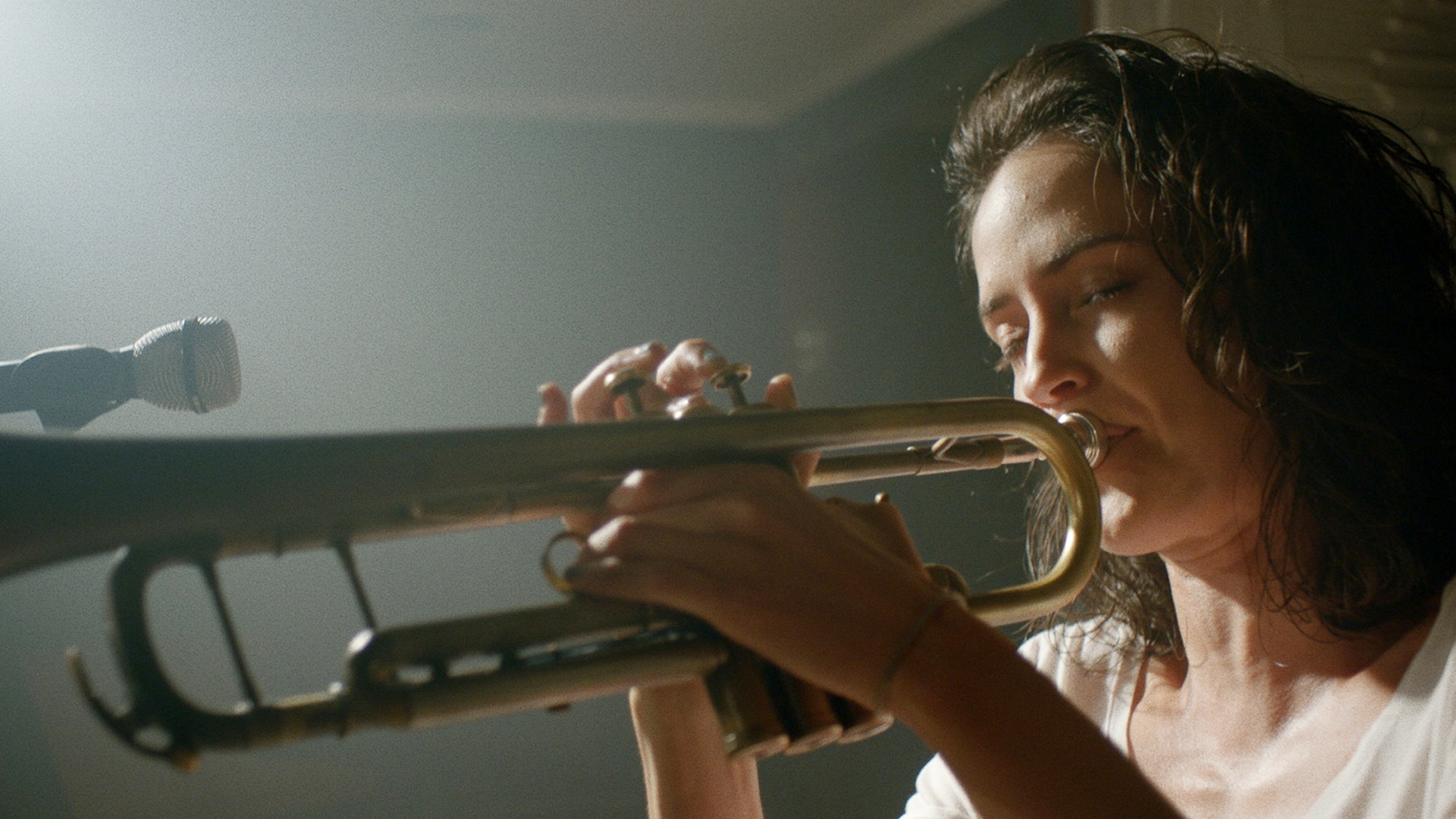 Tired of fighting for a spot on the sun with her rock band, Karen, the group’s vocalist and trumpeter, decides to leave Brasília, city that her grandfather helped to build. She follows the steps of Artur, the band’s former partner, who tries his lucky in Berlin. The invitation comes from Martin, a German friend with whom they form an unpredictable triangle.
Brazil Germany Brasília Berlin rock youth music