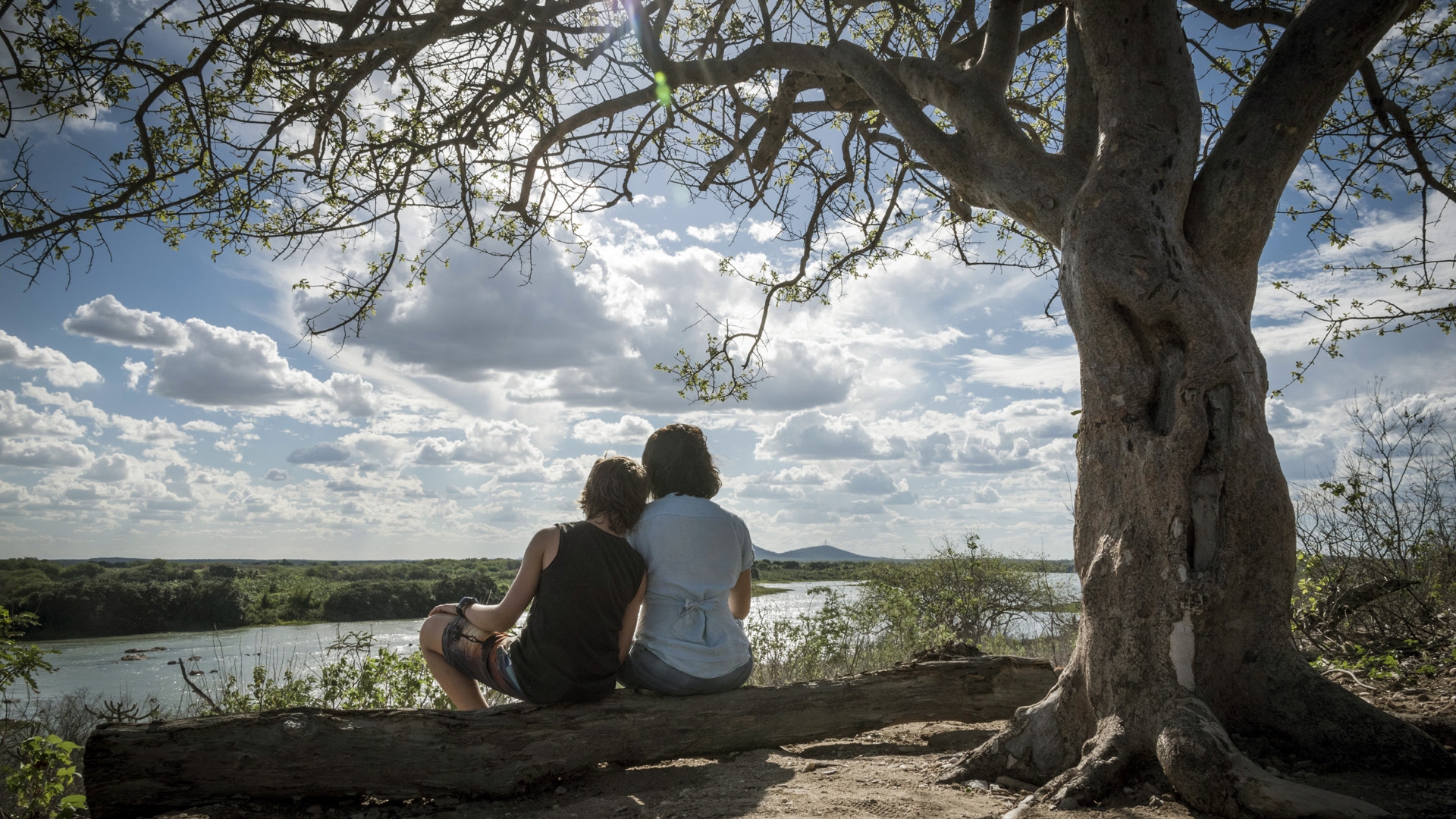 Cícero is a 12-year-old who finds his father dead in the bathroom, victim of a fatal heart attack. The boy’s mother, who is often away from home, comes back to São Paulo, interrupting the shootings of her movie in the Amazon rainforest. Cícero convinces her to take a long trip across Brazil’s Northeast, to take his father’s ashes to his hometown.
Brazil family drama parenthood road movie