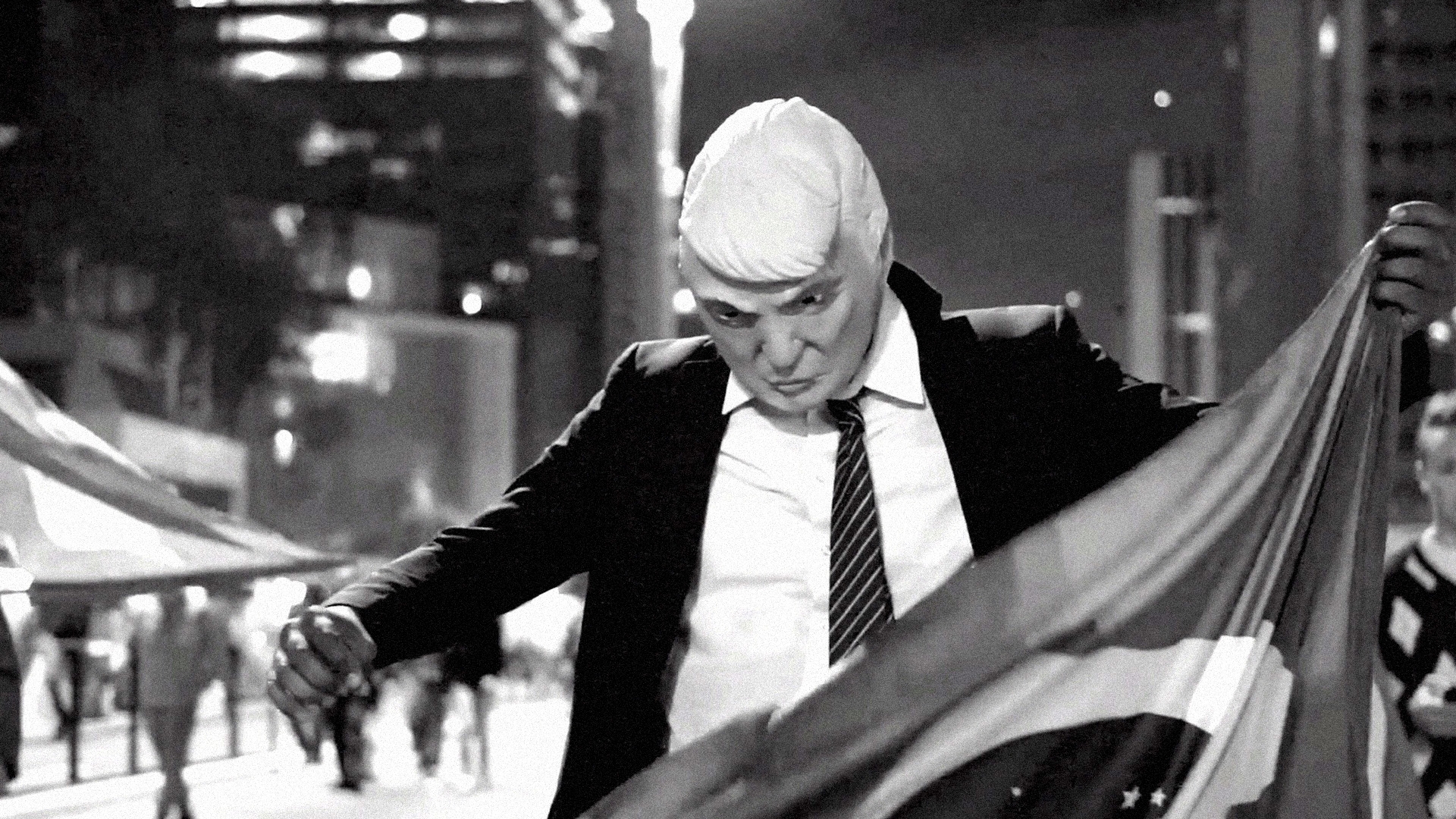 A portrait of the anguish of an artist on the day of the presidential elections in Brazil, in 2018. A first-person testimonial, in real time, with existential and aesthetic questions, in which the director makes reflections about life, expanding the present, bordering his own free fall in the uncertain future
Brazil documentary existential crisis politics