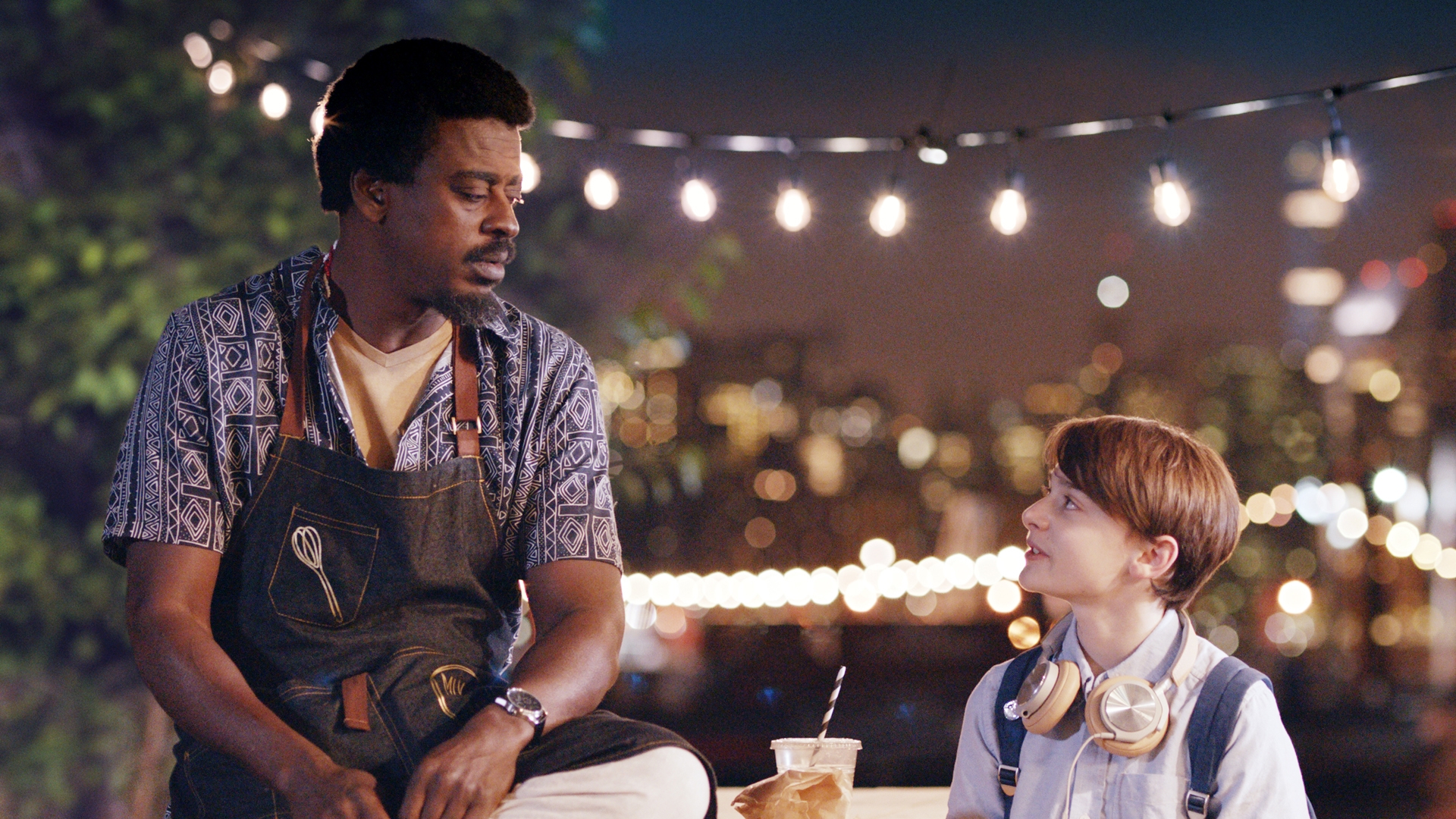 Abe is a 12-year-old boy who has parents from different origins: his mother is an Israeli and his father is a Palestinian. Though his parents have raised him in a secular household, Abe feels the pressure from his grandparents, from both sides, who insist that he soon chooses between being a Jew or a Muslim. While exploring the streets of Brooklyn, New York, Abe meets Chico, a Brazilian chef who begins to teach him how to cook. Chico believes that gastronomy can bring people together –and Abe plans a big meal for Thanksgiving Day, hoping to unite his family.
Brazil family drama gastronomy religion