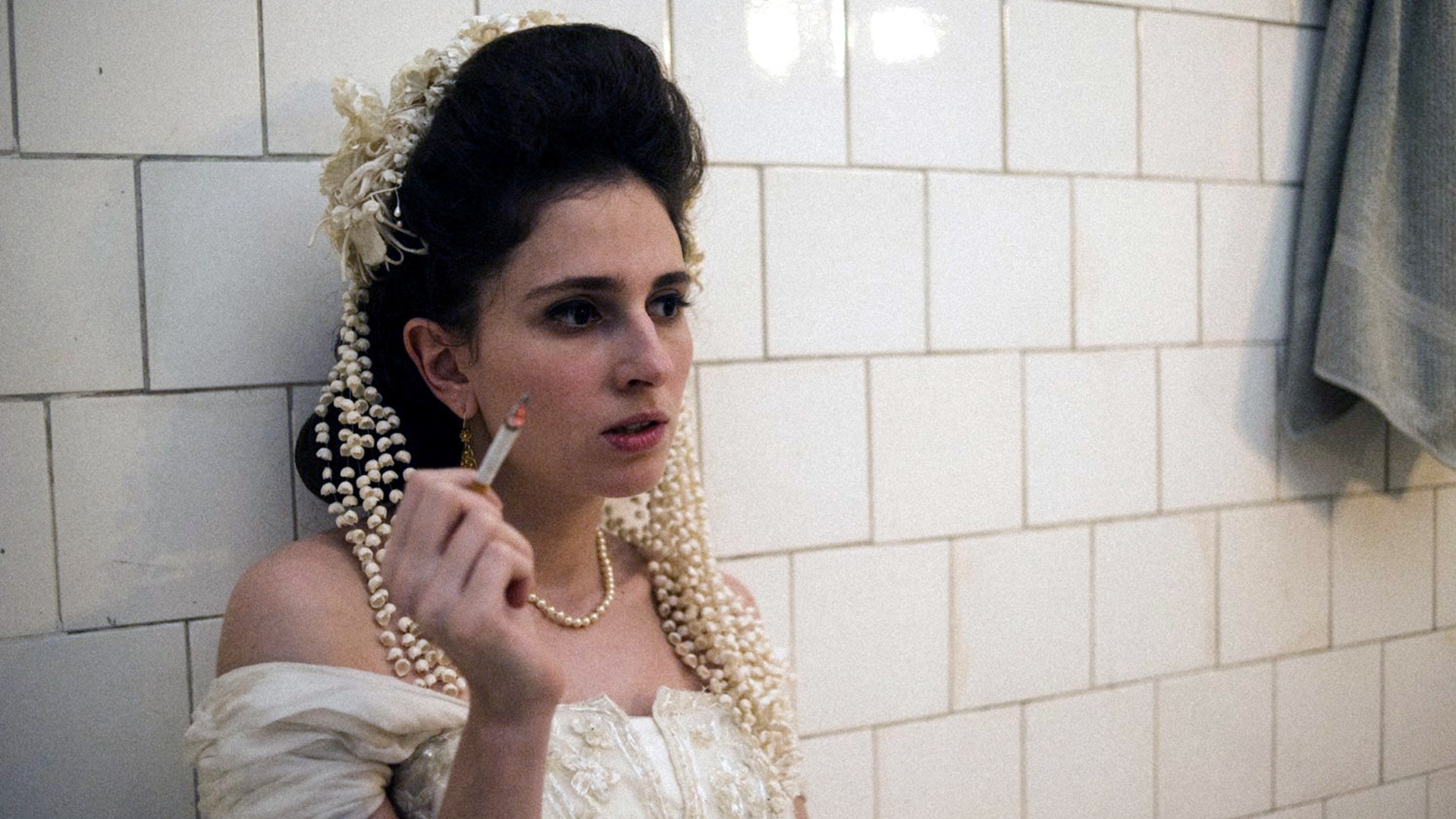 Rio de Janeiro, 1950. Eurídice, 18, and Guida, 20, are two inseparable sisters who grew up at a conservative family. Each one nourishes a dream: Eurídice of becoming a renowned pianist and Guida of finding true love. In a dramatic turn, they are separated by their father and forced to live apart. After that, they have to take control of their separate destinies, while never giving up hope of finding each other.