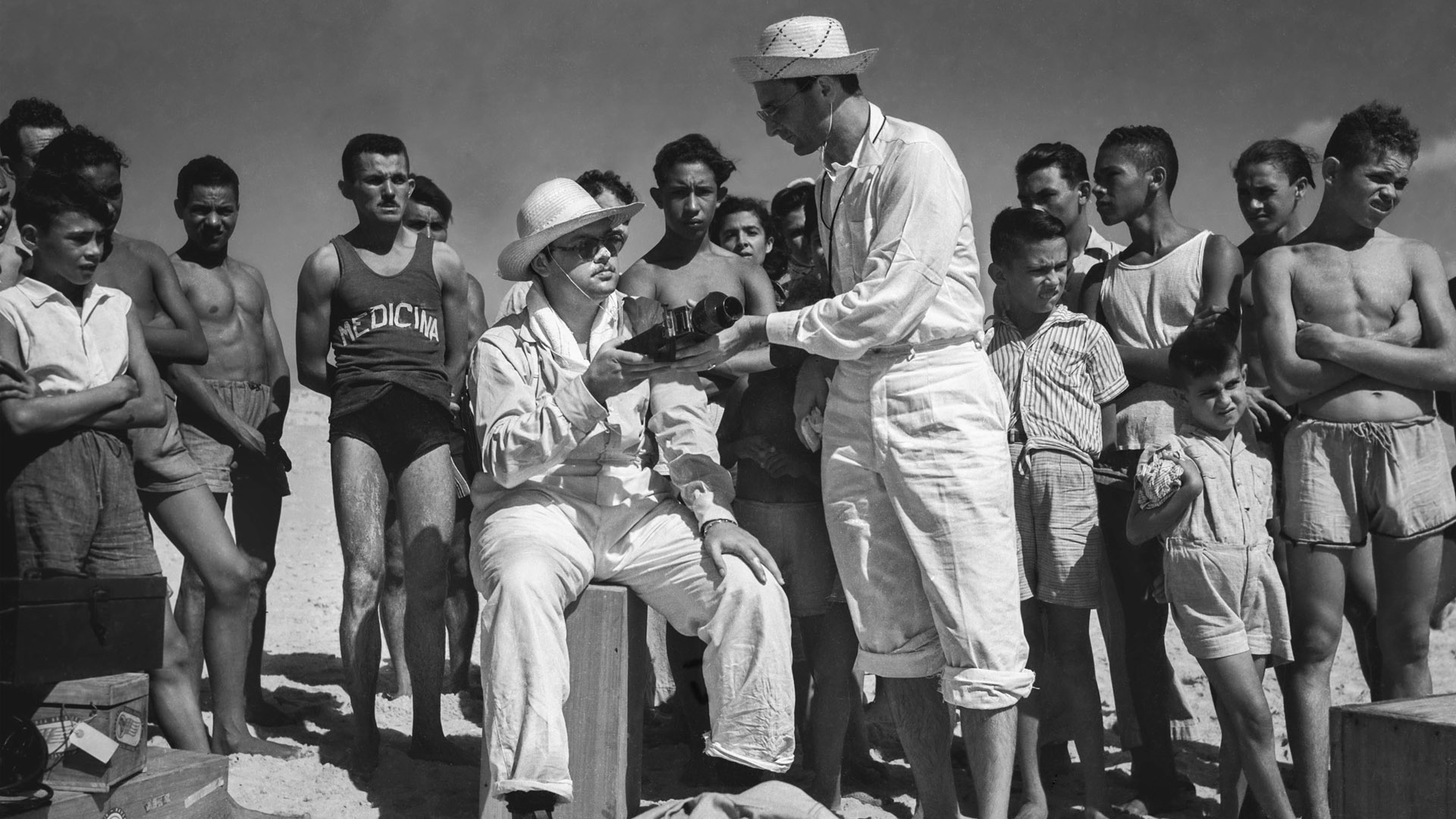 The sailorman Manuel Jacaré was swallowed by the sea when Orson Welles was filming It`s All True in 1942. The fact evokes memories of the dictatorship of the Estado Novo, of World War II, of Ceará fishermen`s struggle for labor rights and housing in their traditional space —target of real estate speculation.
Brazil documentary cinema politics 
Professor of Cinema at the Federal University of Ceará, he is the author of books such as Orson Welles in Ceará and From Sertão to Saturn – Ceará in Cinema. He directed the documentaries Capistrano no Quilo (2007) and The Ballad of Mr. Watson (2017). He is co-writer and co-editor of the four fictional feature films directed by Petrus Cariry.