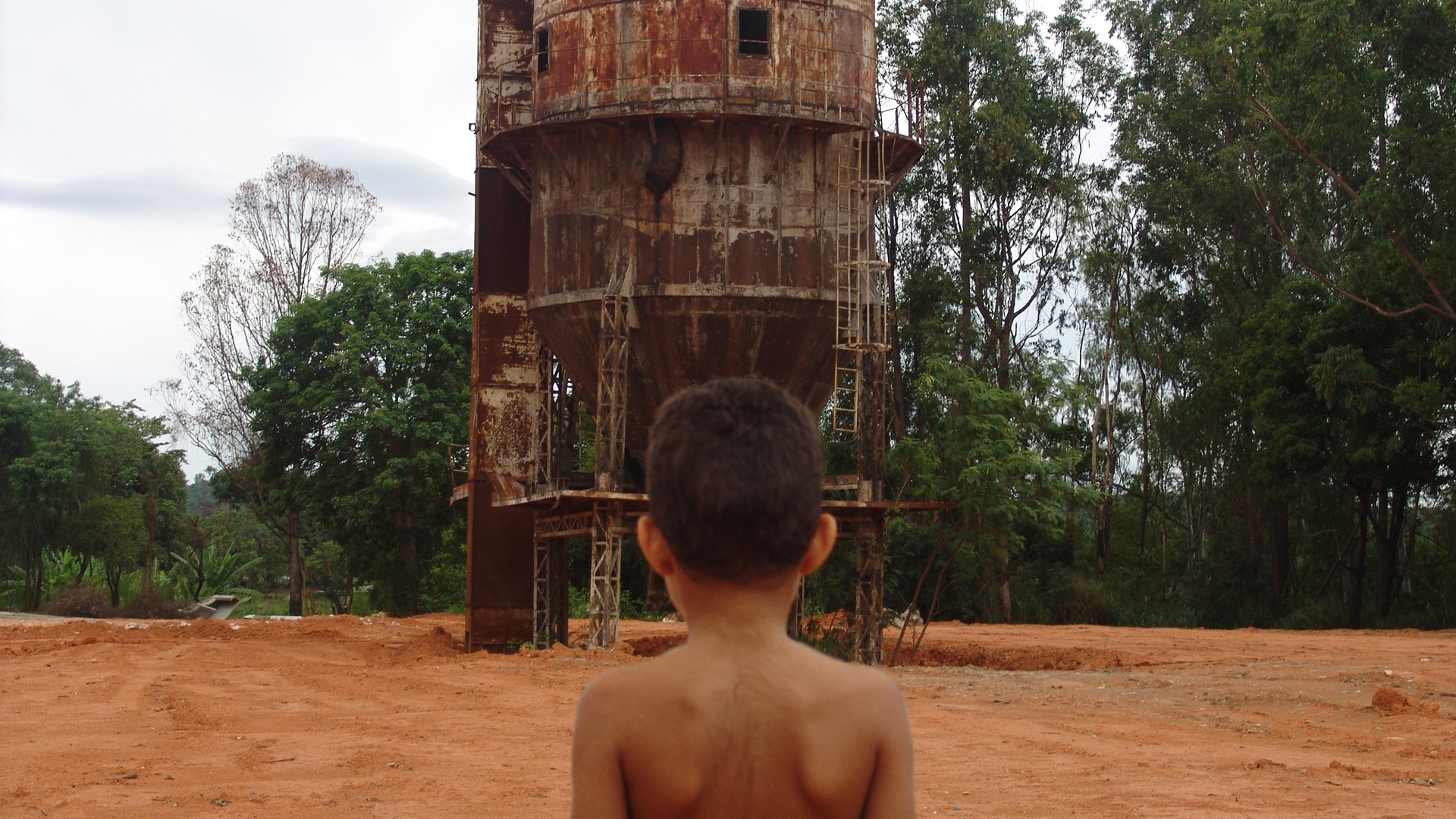 The film shows the daily routine of the inhabitants in a small town, who are forced to live with machines that dig the earth seeking minerals. There, the everyday is full of mechanic rituals and has a few little moments of intense humanity. At the same time, they live under intense and accusing eyes of those who, undesirably, make part of their daily lives.