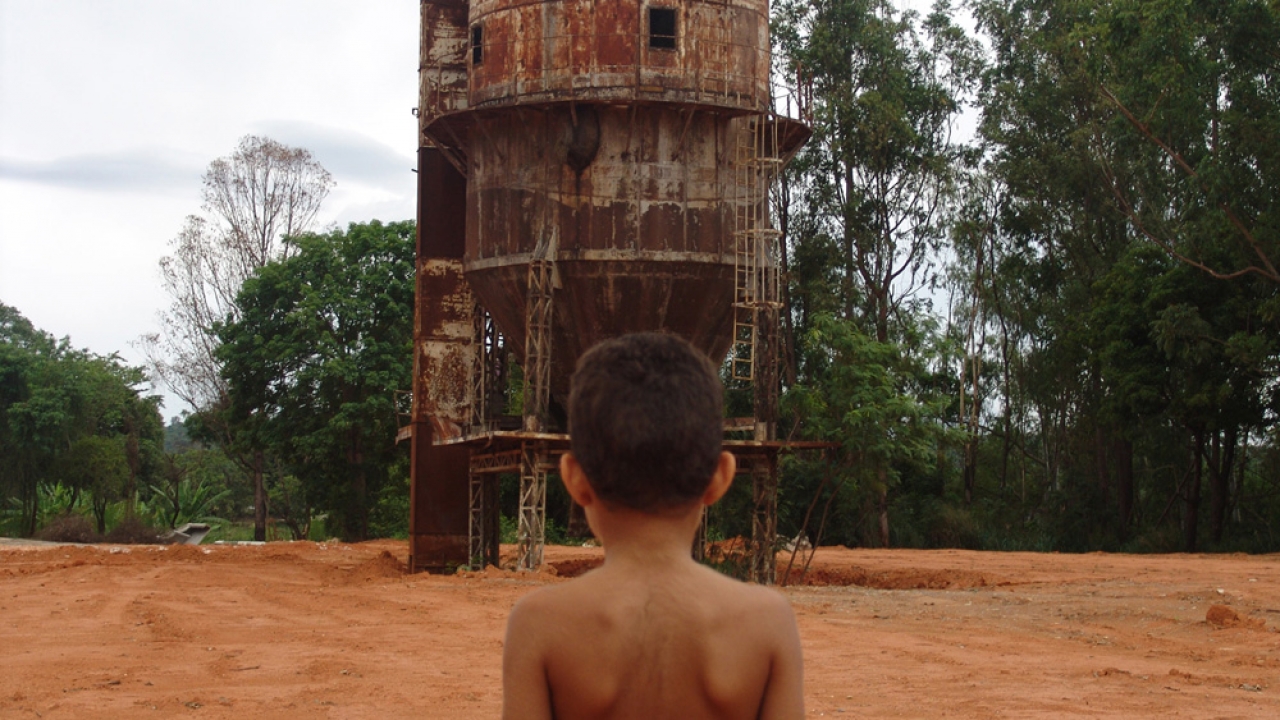 Shortly after World War II, the city of Rio de Janeiro experiments a period of great cultural, political and economic effervescence, when all the dreams - or nearly all - seem possible. In this exciting scenery of transformation, Paulo discovers love, friendship and sex through his childhood and adolescence in the 1950’ and 1960’.


Was born in Rio de Janeiro, Brazil, in 1940. Has worked as a sound technician and a theater critic before he began his work as a scriptwriter and director of short and feature films. In the 1990’s, he started directing commercials and working as a journalist. Amongst his feature films are the doc A Public Opinion (1967) and the fiction features All Nudity Shall Be Punished (1973), The Marriage (1975), Everything is Alright (1978, 30th Mostra), I Love You (1980) and Love Me Forever and Ever (1985). Extreme Happiness is his return to film directing after a 25 years hiatus.