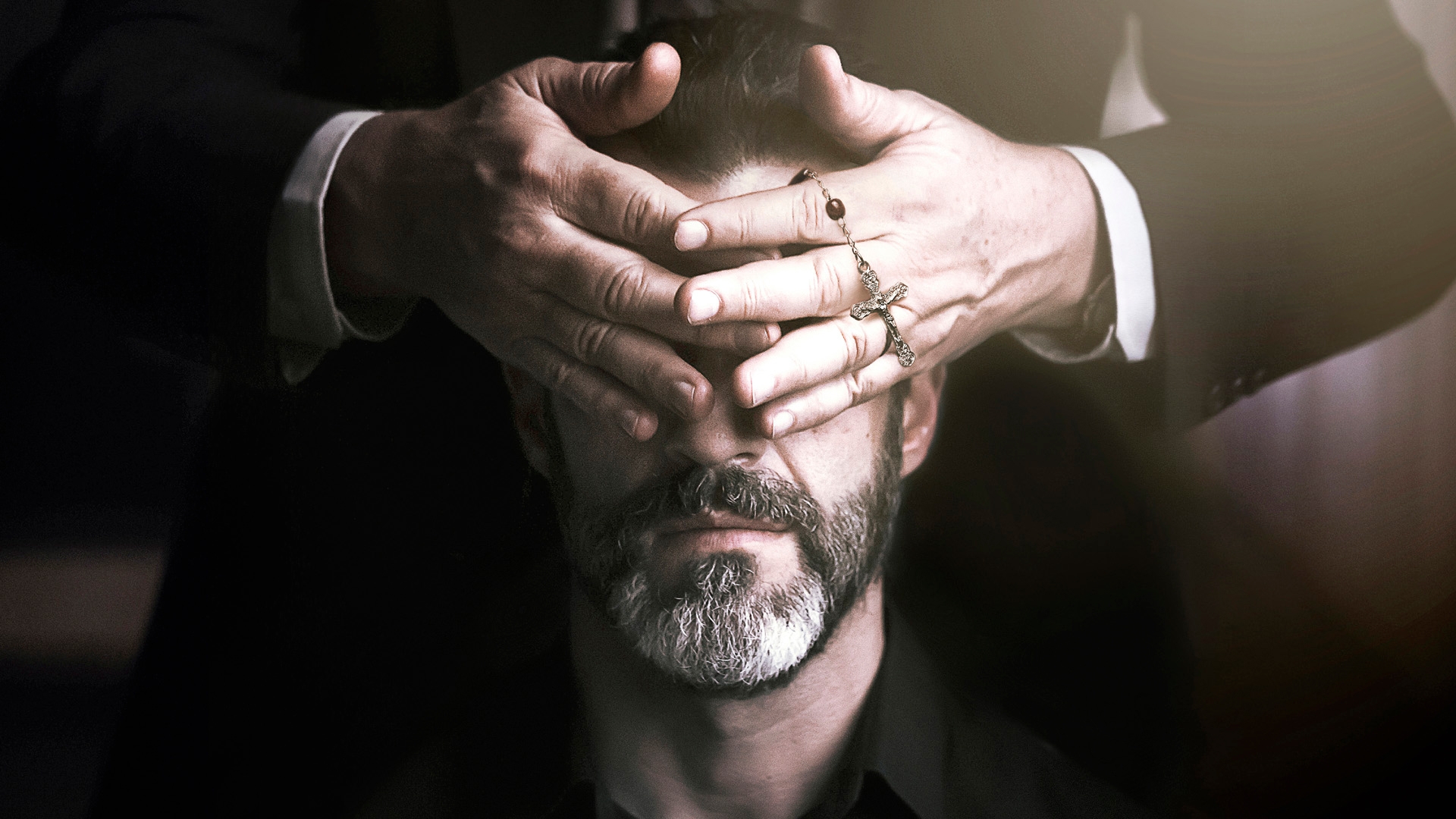 Pablo is a 40-year-old married father of 2 wonderful children. A role model and a practicing evangelical Christian, his perfect traditional life begins to crack when he falls in love with a man. Pablo finds his feelings in conflict with beliefs. And his life becomes a hell of repressive intolerance when his family and his church decide to do whatever it takes to “cure him”, forcing Pablo to suppress his urges through therapy.
Guatemala France Luxembourg faith sexism religion LGBT 
Born in Guatemala in 1977. He initially worked in advertising before studying film directing at the Conservatoire Libre du Cinéma Français in Paris and screenwriting at the Centro Sperimentale di Cinematografia in Rome. His first feature film, Ixcanul (2015, 39th Mostra) was awarded in Berlin Film Festival. In 2017, he opened La Sala de Cine, the first Guatemalan cinema dedicated to independent film.