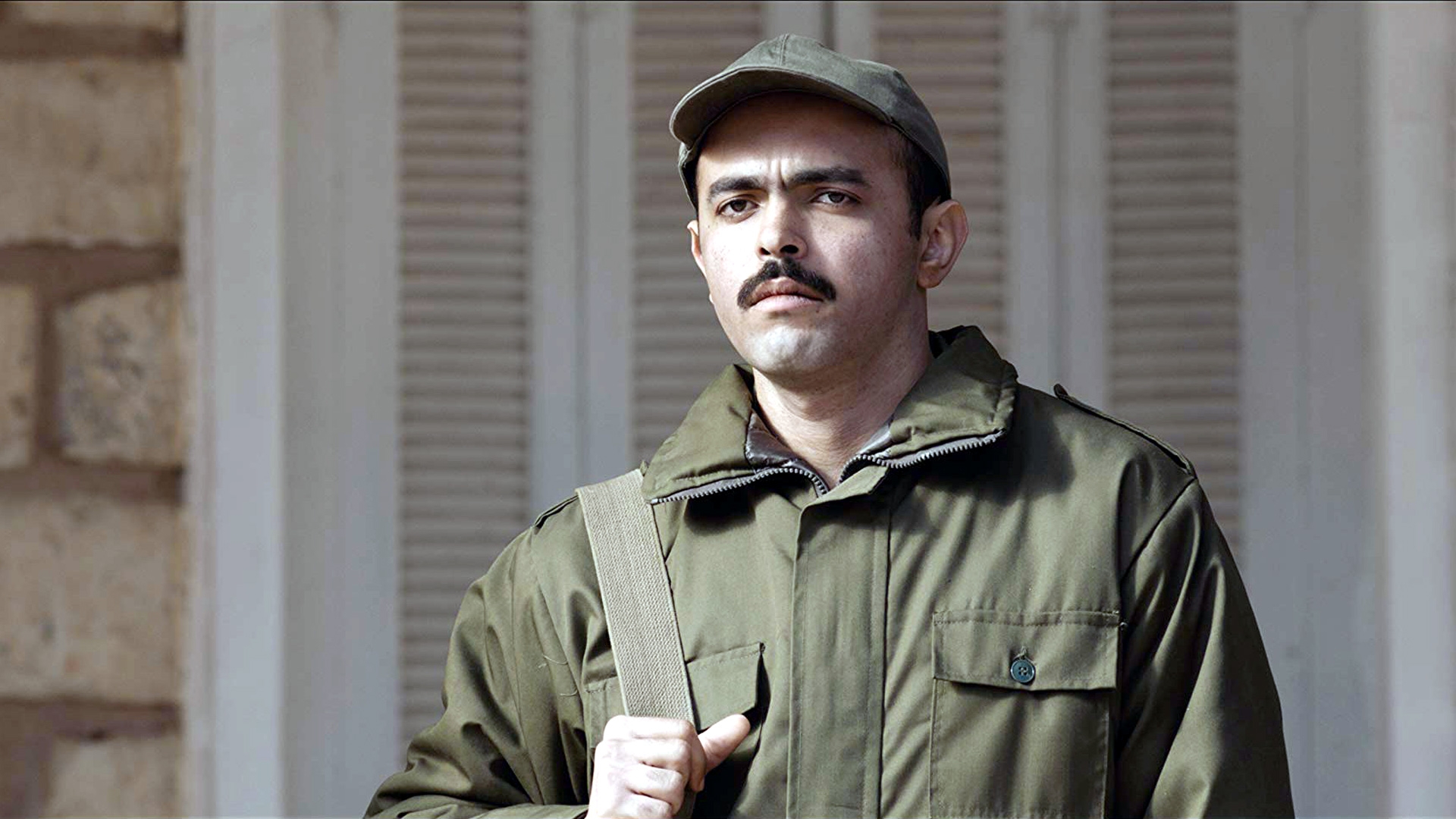 S is a young soldier in the Tunisian desert. When his mother dies, he gets a week’s leave and goes back home. But he never returns to the barracks and becomes the target of a manhunt through the backstreets of his working-class neighborhood, before vanishing into the mountains. Several years later, F, a young woman married to a rich businessman, finds out that she’s pregnant. One morning, she leaves her luxurious villa and disappears into the forest.
Tunisia France come back home war 
Born in Tunisia in 1982. He is the director of the documentary Babylon (2012), made in partnership with Ismael Chebbi and Youssef Chebbi, and the fictional feature film The Last of Us (2016), for which won the award Luigi De Laurentiis at Venice International Film Festival, given to a debut film.