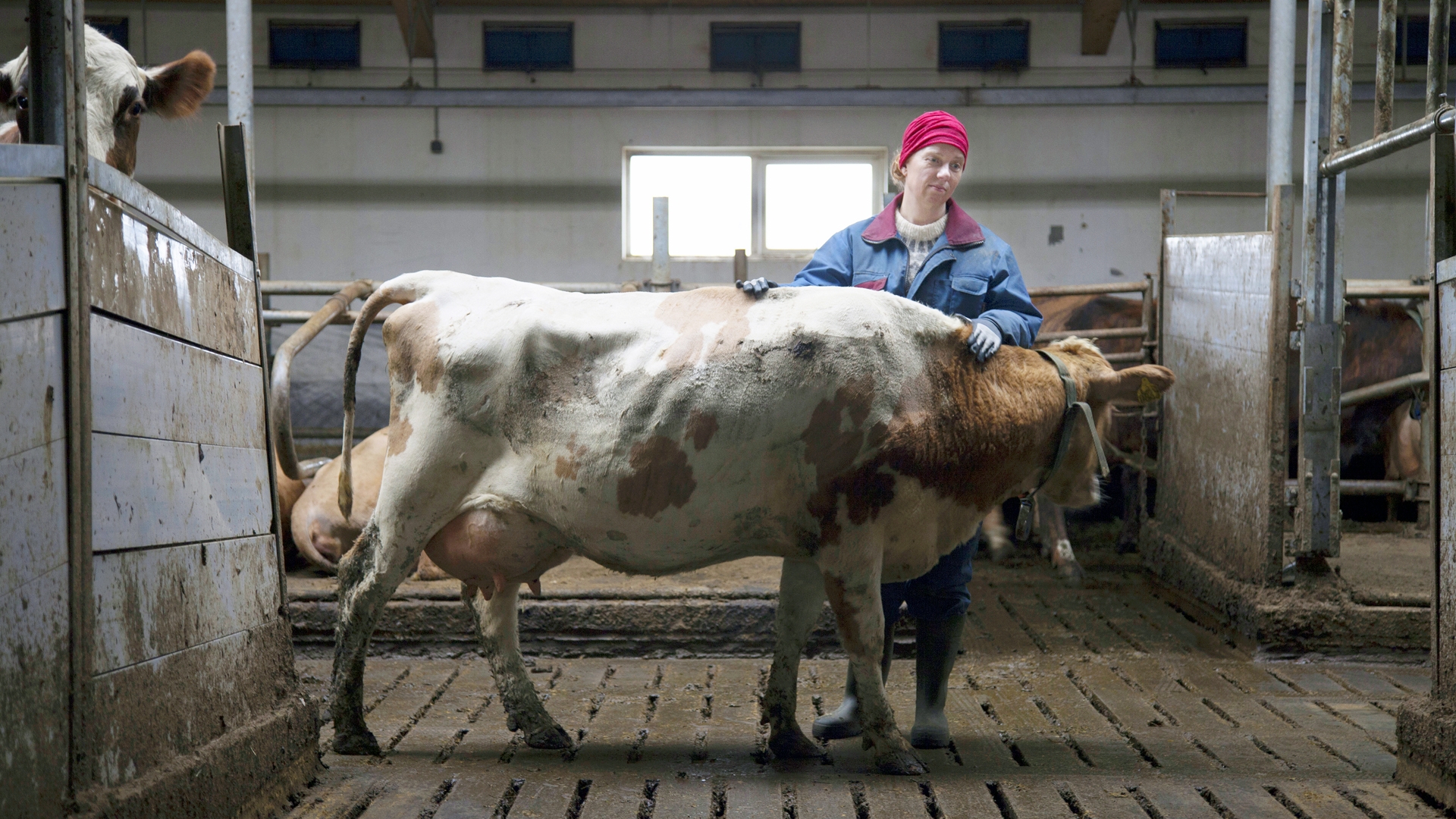 In a small and rural town in Iceland, Inga makes a living producing dairy in her farm. She decides to rebel against a powerful local cooperative, which is corrupt and monopolizes the market. Inga tries to convince the other farmers to join the fight, but meets great resistance. The woman needs to find, alone, a way to get free from the company and live life in her own terms.
Iceland Denmark Germany France feminism