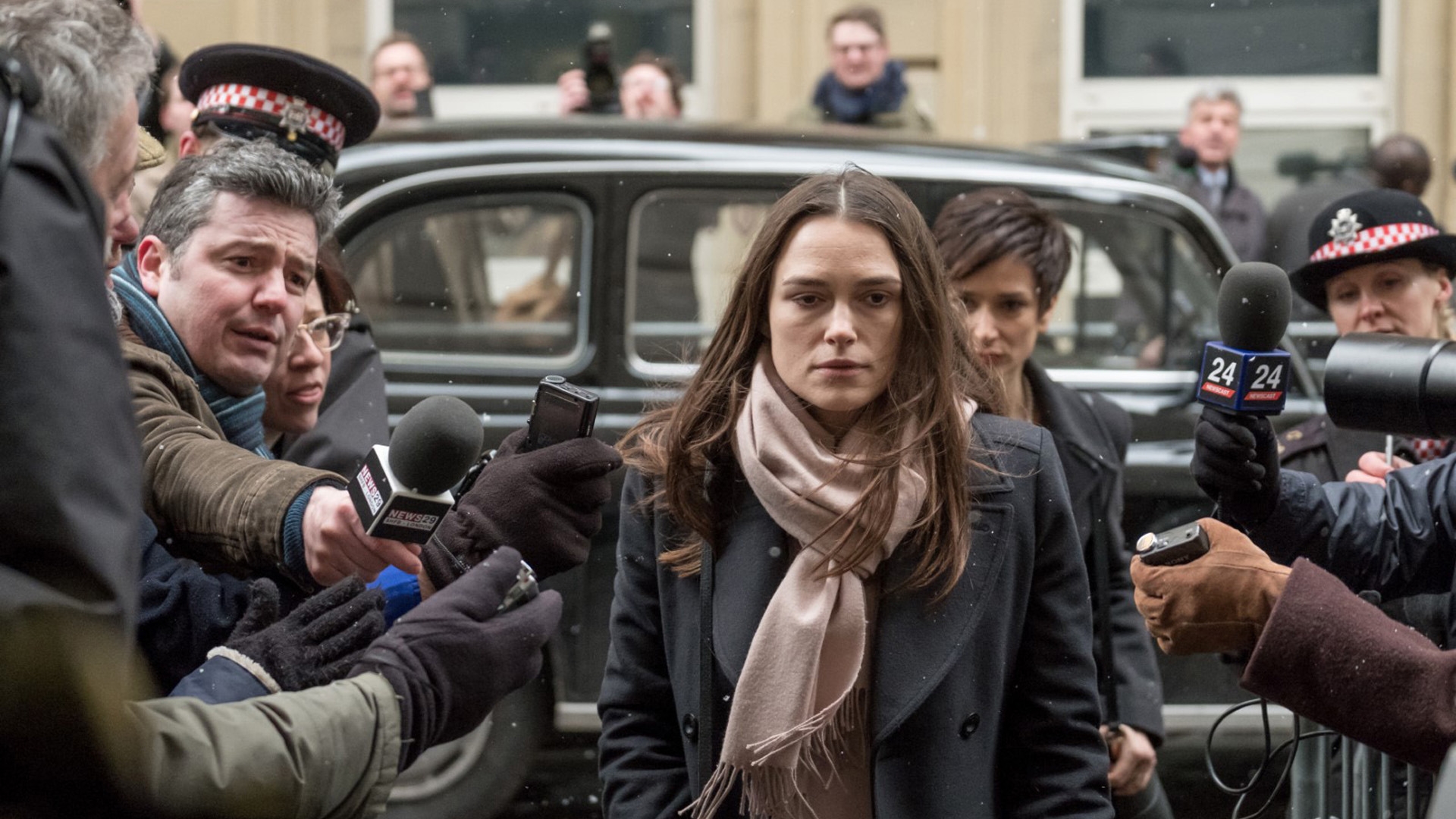 In 2003, as politicians from Britain and the United States were preparing for the invasion of Iraq, Katharine Gun, one of the translators of the British government headquarters, leaks a confidential e-mail calling for spying on members of the UN Security Council in order to force them to support the war. Accused of violating the Official Secrets Act and risking being arrested, Katharine and her lawyers struggle to justify her actions.
United Kingdom USA war espionage mistery politics 
Born in Johannesburg, South Africa. Graduated in law from the Witwatersrand University and after working as a lawyer, began an acting career, becoming the star of The Game series, made for South African television. He worked in theater, film and television before moving to the United States to study directing and screenplay. His feature film debut was A Reasonable Man (1999, 23rd Mostra). He directed, among others, Tsotsi (2005, 30th Mostra), winner of Academy Award of best foreign language film, Rendition (2007), X-Men Origins: Wolverine (2009) and Eye in the Sky (2015).