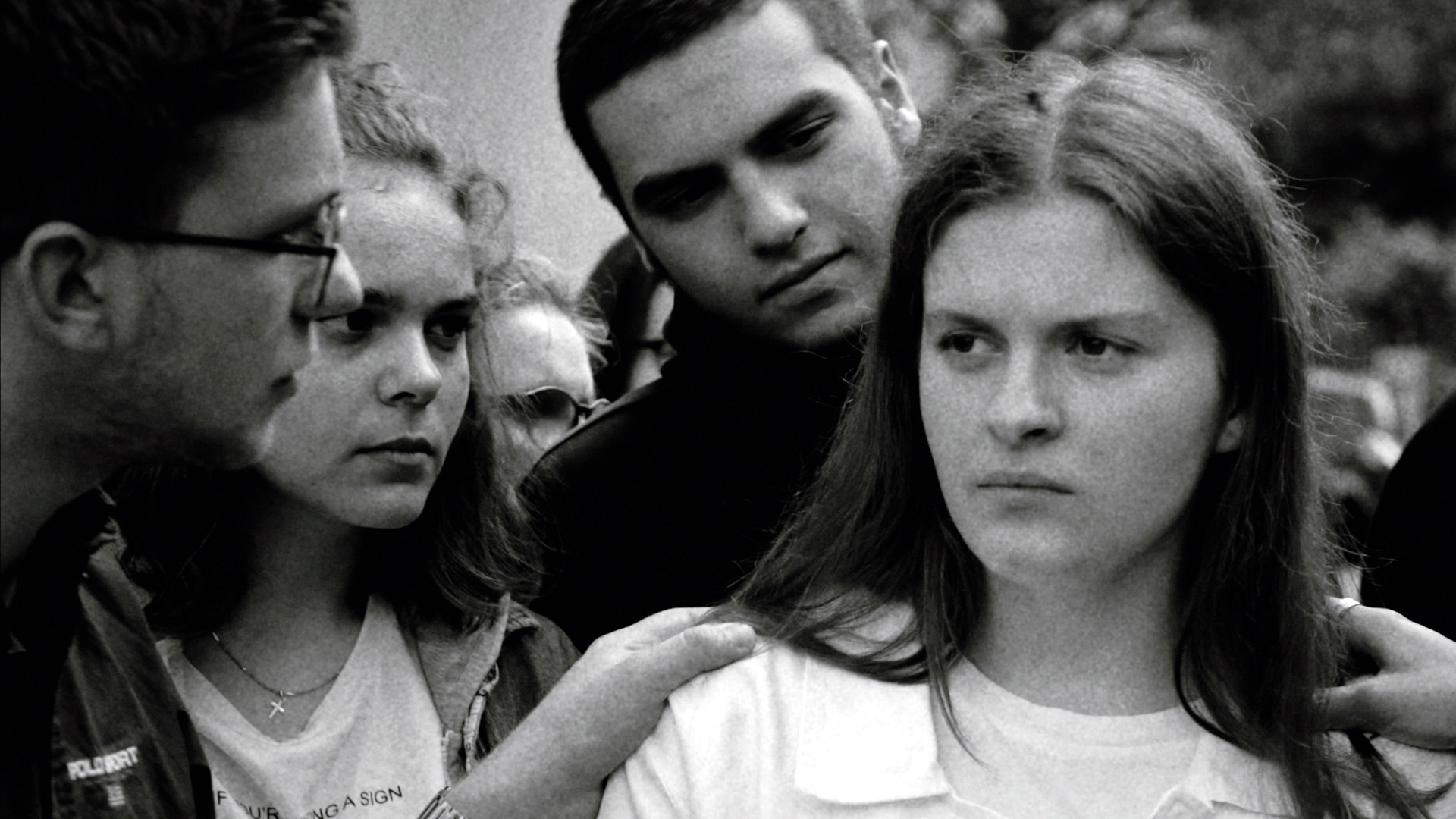 Nowadays in France, a group of teenagers reenact iconic films from the 1968’s era. While barely able to define neither political commitment nor the idea of revolution at first, they gradually realize that the perspectives from the past still echo on our present politics and that within our defeats may rise the strength to face today’s chaos and its challenges. Born in Bellac, France, in 1974. He studied visual communication and works as a video artist, cinematographer, editor and director. In addition to dozens of short films, Périot directed features such as A German Youth (2015) and Summer Lights (2018), presented at film festivals like Berlin, Cinéma du Réel and San Sebastián. In 2019, he directed the film Our Defeats, exhibited at the 43rd Mostra.