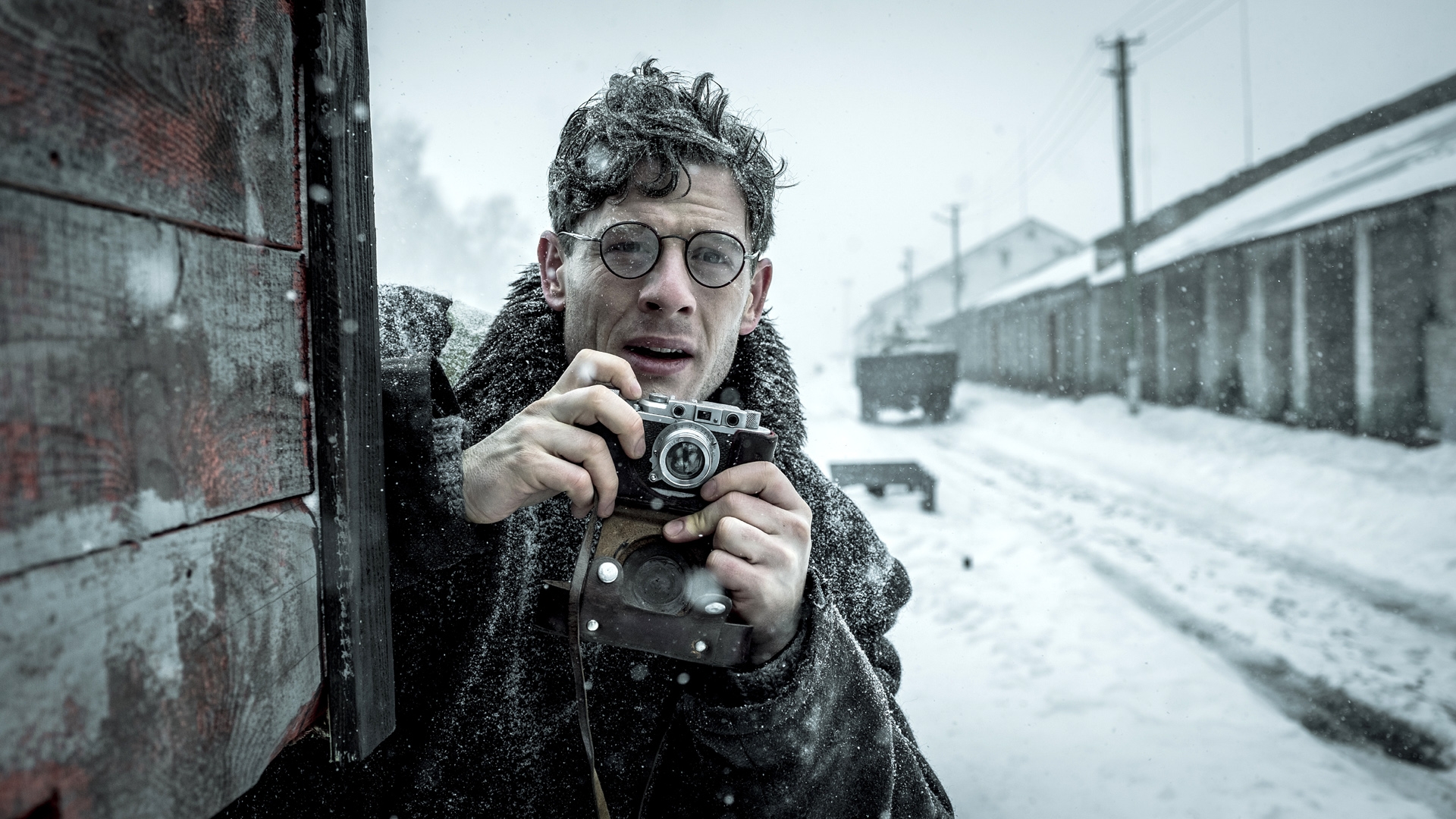 The extraordinary untold story of Gareth Jones, an ambitious young Welsh journalist who travelled to the Soviet Union in 1933 and uncovered the appalling truth behind the Soviet “utopia” and Stalin’s regime.
Poland Ukraine United Kingdom Soviet Union history female directors Born in Warsaw, Poland, in 1948. Started her career working with Krzysztof Zanussi and Andrzej Wajda. She also collaborated with the filmmaker Krzysztof Kieślowski in the Three Colors Trilogy script. Agnieszka made her debut as a director in 1979 with the movie Provincial Actors. Since then, she made films such as Angry Harvest (1985), Europa Europa (1990), nominated for the Oscar of best adapted screenplay, The Third Miracle (1999), Julie Walking Home (2002, 27th Mostra), In Darkness, nominated for the Oscar of best foreign language, Spoor (2017), winner of the Alfred Bauer Prize at the Berlin Film Festival, and Mr. Jones (2019, 43rd Mostra).