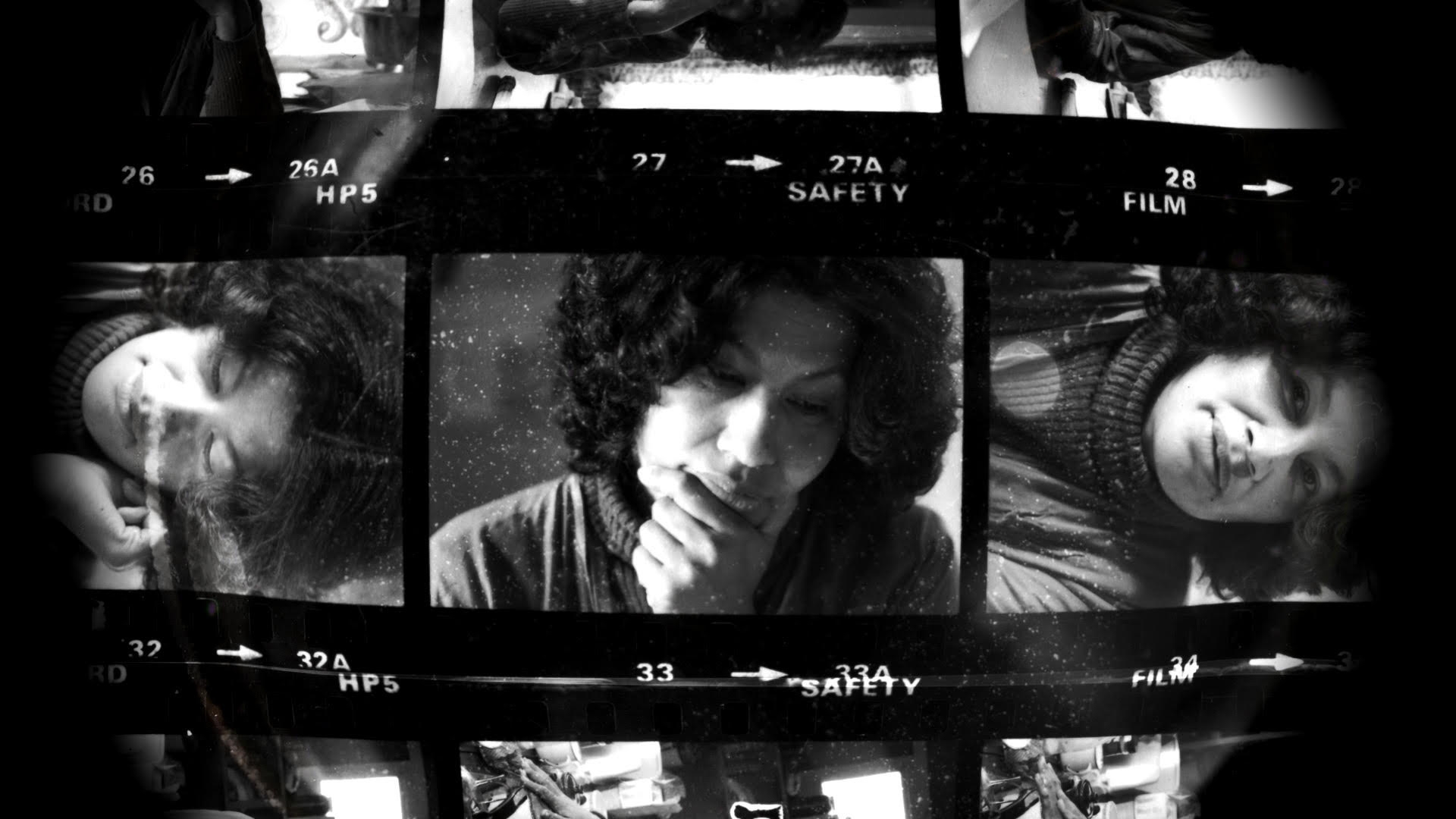 In the 1970s, Merata Mita (1942-2010) broke through barriers of race, class, and gender to become the first Maori woman to write and direct a feature film. She emerged as one of New Zealand’s best-known filmmakers and a powerful voice for indigenous peoples around the world. In this film, Merata’s youngest son, Hepi, crafts a deeply intimate portrait of his late mother. Drawing on footage from her work, as well as from interviews with her from before she picked up a camera, Hepi captures Merata as a filmmaker, mother, wife and mentor.
New Zealand parenthood female directors human rights cinema documentary


Born in New Zealand. Since 2011, has worked as the Maori collections developer at Ngā Taonga Sound & Vision —New Zealand`s archive of film, television and sound. He has curated film-archive screenings both nationally and internationally. Merata: How Mum Decolonised the Screen is Mita`s first feature film.