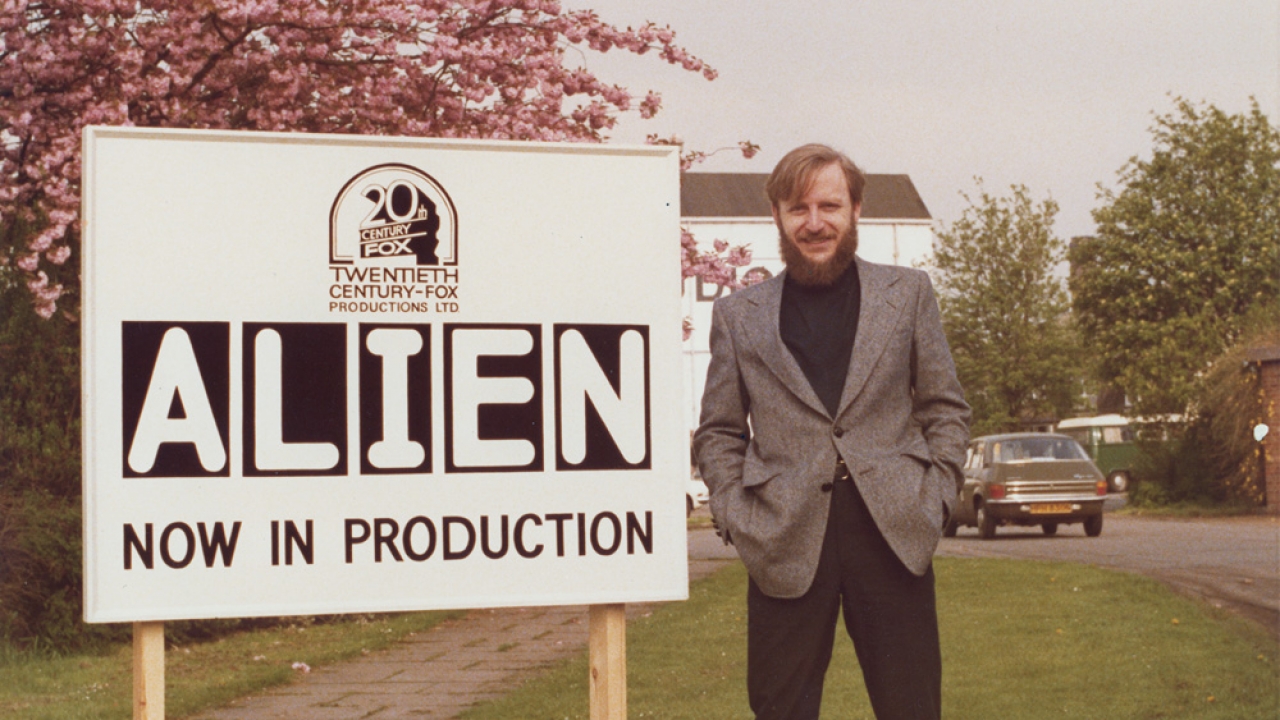 Irene, a one-woman performer, travels through the North of France doing her solo number, “Monkey Business”. On her way, she meets Dries, who has the unusual job of carrying giant dolls at Carnival parades. They both start a romance that has incredible coincidences with the act she puts on stage. Life imitates art, but it’ much wilder. 
Born in France in 1965. Porte is a cinematographer and director. He signed the photography of around 30 films, like Pretend I’m Not Here (2000), by Olivier Jahan. With Yolande Moreau, he co-directed the feature When the Sea Rises (2004), screened at the 28 th Mostra. He also directed the documentary Dessine-toi… (2010) and the film Tantale (2016), with Jean-Luc Bideau and François Marthouret.