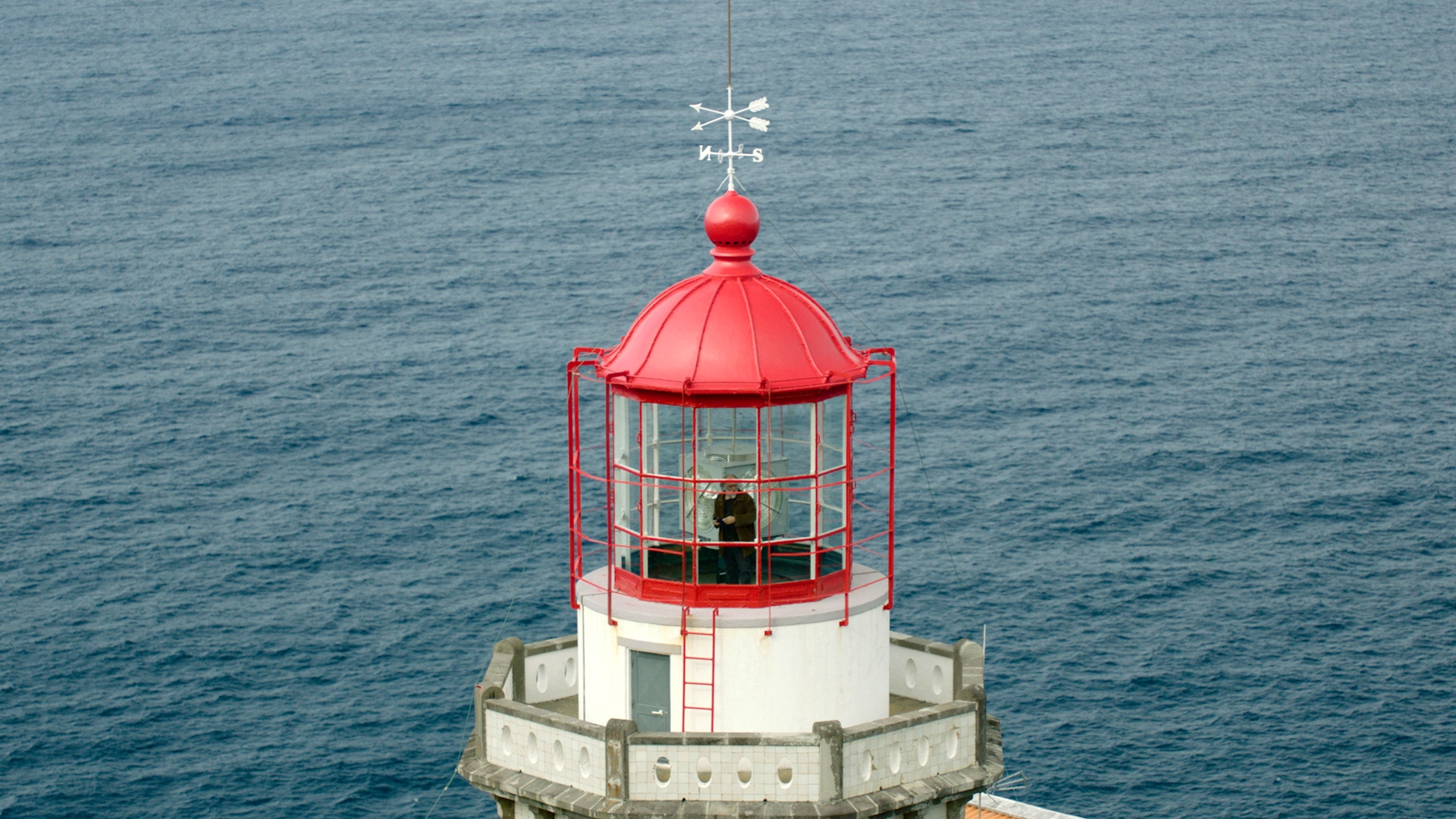 The village Ribeira Quente, in São Miguel Island, in Portugal, lives off the fishing activity. But the place suffers, because it is crushed between the ocean and a volcano —and the fishing as the local population knows it may end. Everybody fight for normal days, and life goes on, even the fish’s scarcity.
Portugal Finland France documentary environment