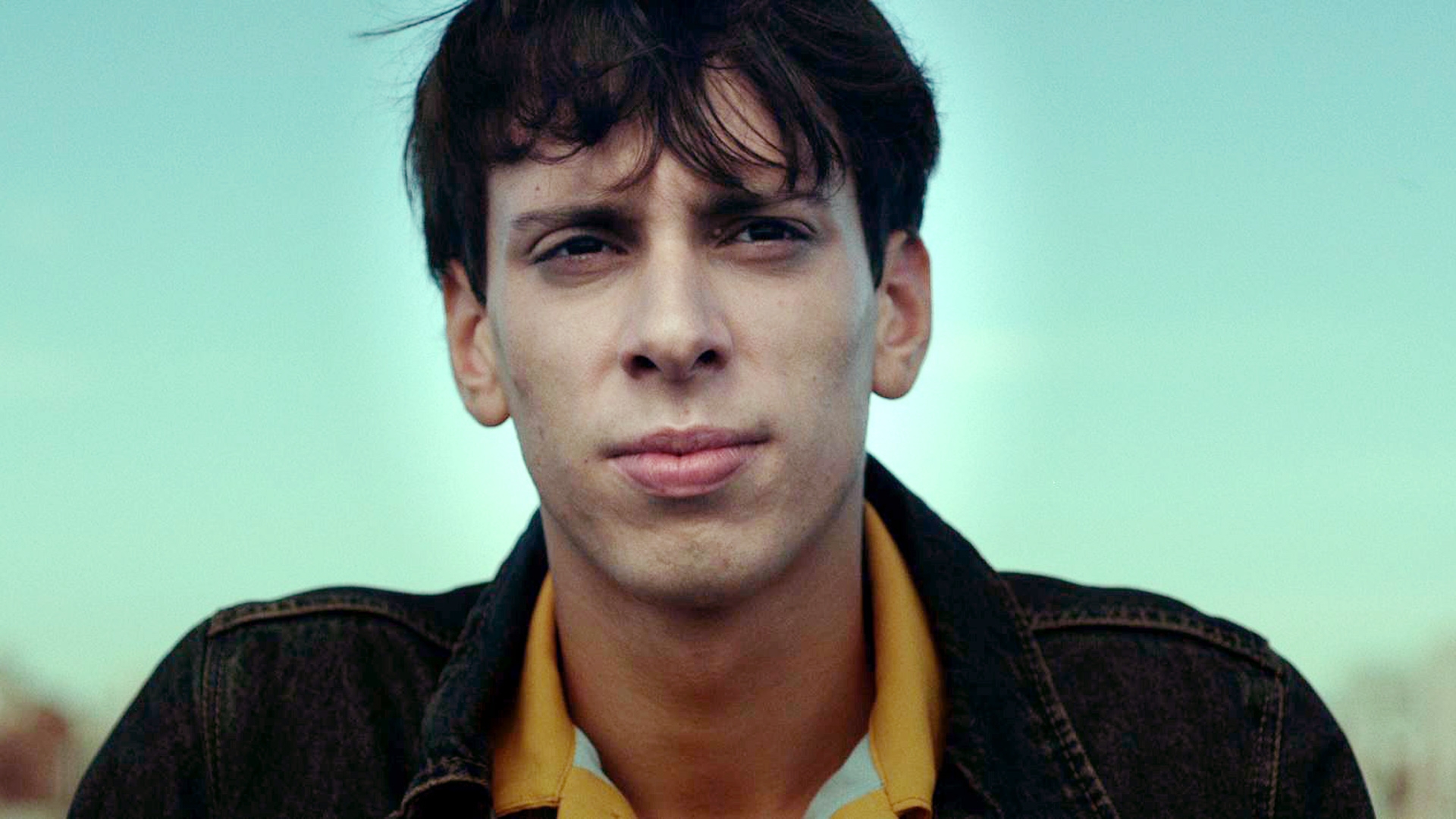 Set in the 90s in Argentina, Hernán Sosa comes to work at the central post office, in the midst of privatization, voluntary retirement and growing poverty. In this context of decomposition and crisis, Sánchez, an old postman, teaches him to walk the street, the secrets of the trade and his characters. During a distribution, Hernán crosses Yanina, a girl from his town. He hovers her work and, unwittingly, affects the mysterious plans of a group of postmen who forbid him to return to the building. In a society that becomes harsher and more threatening each day, Hernán decides to conquer her, even if this means breaking the codes that Sánchez taught him.
Argentina social crisis 
He studied image and sound design at the University of Buenos Aires. Serra works as an editor at short and feature films, and made the documentaries Ecce Homo (2003), La Raulito, Golpes Bajos (2009) and Operación Cóndor (2018). Postman is his first ficcional feature film.