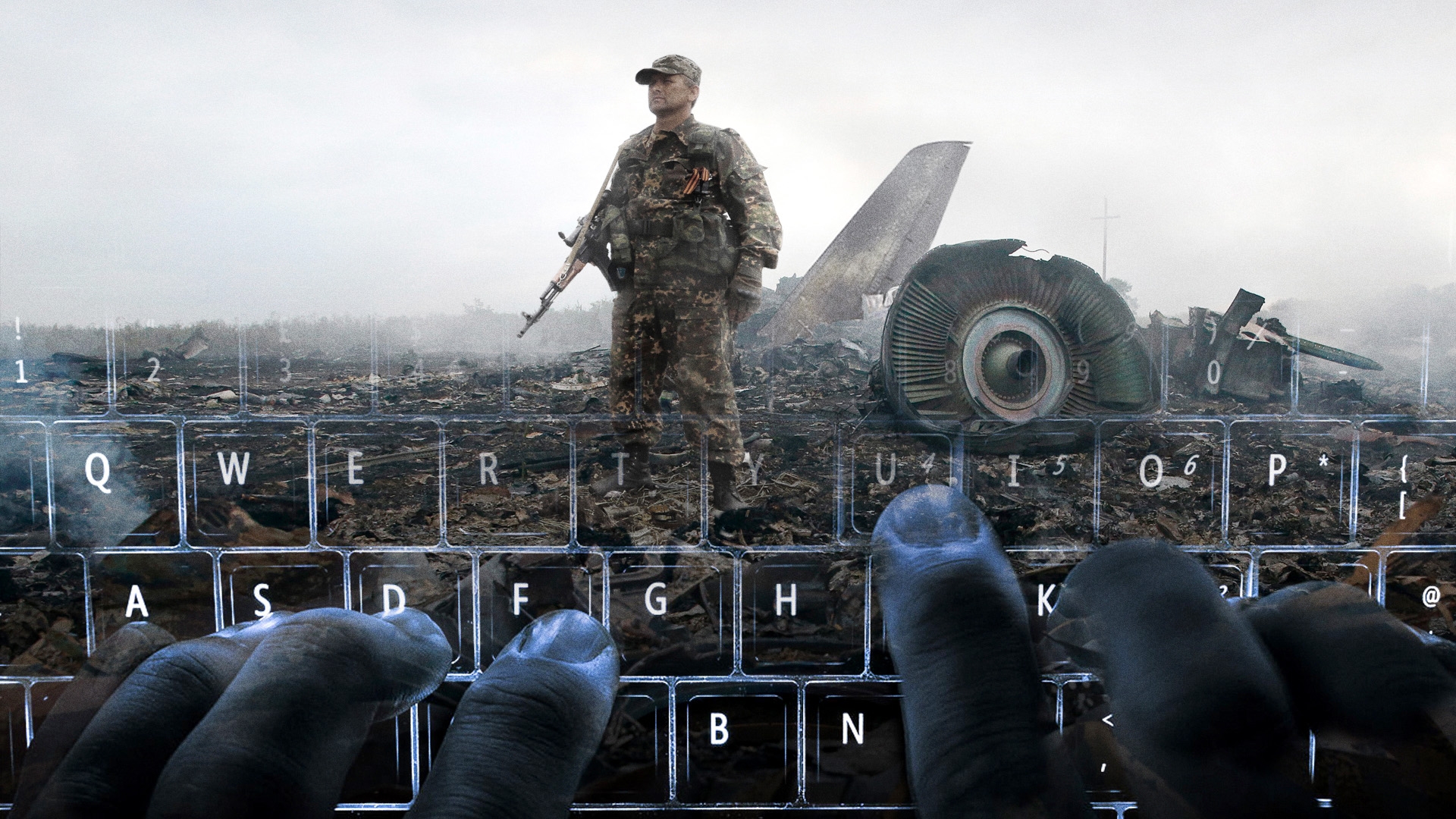 BELLINGCAT: TRUTH IN A POST-TRUTH WORLD
The Netherlands

The documentary follows the the “citizen investigative journalist” collective known as Bellingcat, a group of online researchers dedicated to exposing the truth of impenetrable news stories from around the world —from the MH17 disaster to the Syrian Civil War to the mysterious poisoning of a Russian spy in the United Kingdom. From his Leicester home, de facto leader Eliot Higgins and his team of truth-seekers put newspapers and governments to the test.
documentary The Netherlands investigative journalism 
Born in The Netherlands in 1962. He is a director and cinematographer, who directed several for documentaries in series, mini-series and movie format for television and cinema. Among his works are Looking for an Icon (2005), Views on Vermeer (2009), Putin`s Olympic Dream (2012) and Via Genoa (2017).