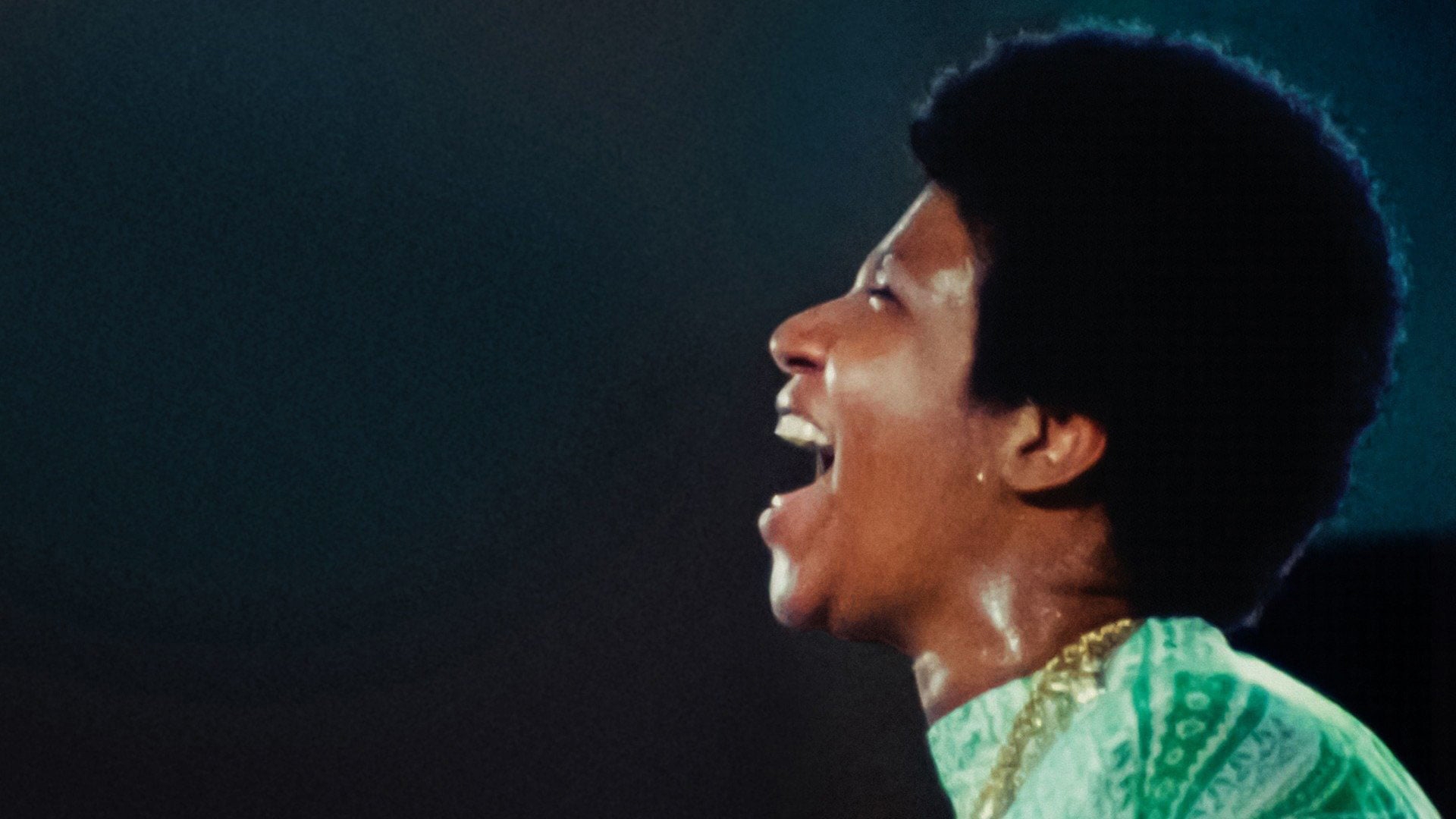 The documentary remembers Aretha Franklin’s Amazing Grace. In 1972, she recorded the album with the Southern California Community Choir at the New Temple Missionary Baptist Church, in Los Angeles. It was a return to her roots, because Aretha began her career with gospel music. Recorded in two days and live, Amazing Grace became the most successful gospel album of all time.

The original footage was filmed in January 13 and 14, 1972, with a crew of film and sound engineers and five 16mm cameras, all directed by Sydney Pollack.
USA documentary music 
Born in 1964, Elliott is a musician and composer. He worked for studios like Warner Bros. and Sony. He wrote soundtracks for movies, TV shows and even games. Amazing Grace marks his debut in direction.