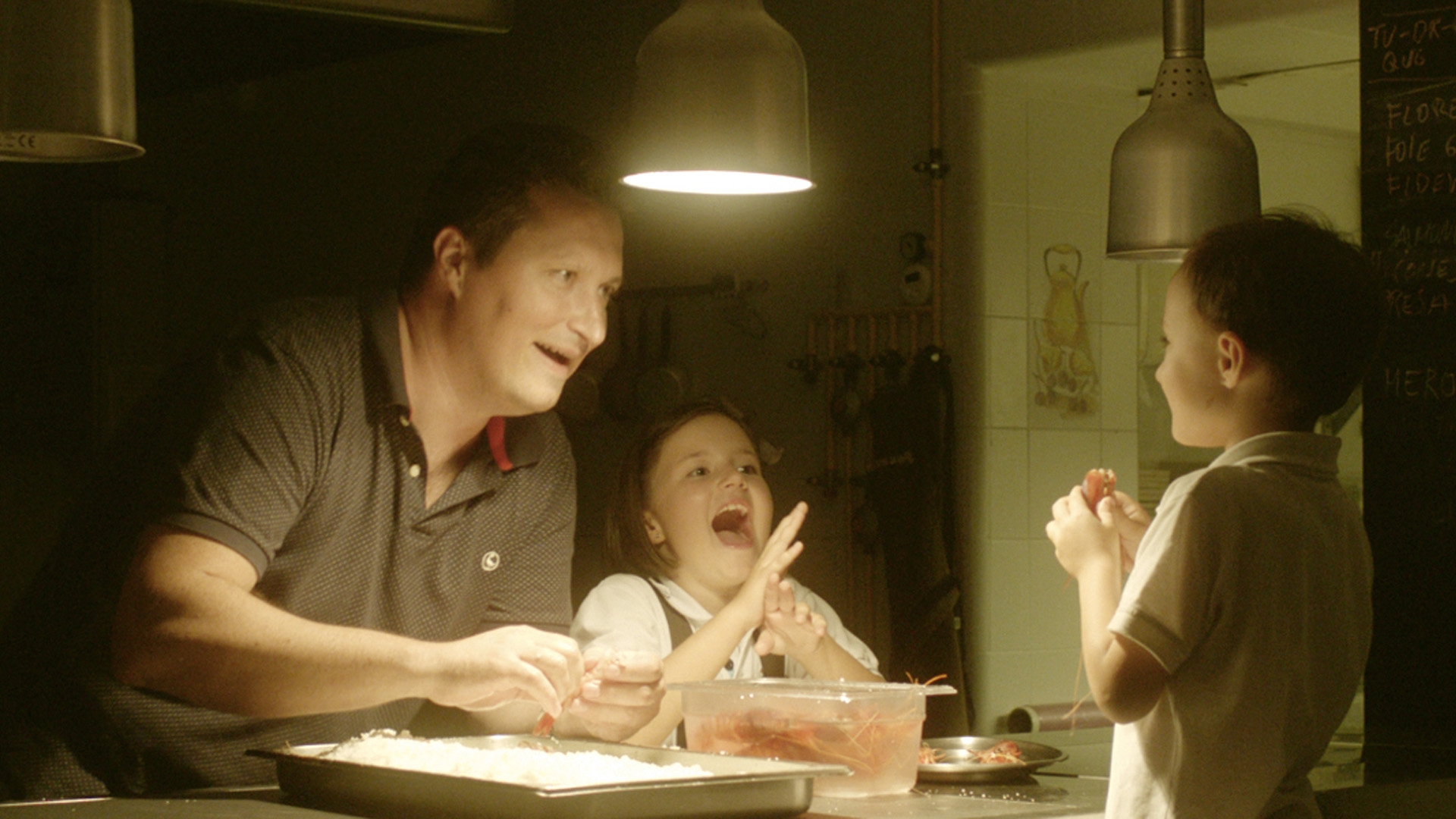 A GOD IN EACH LENTIL

A GOD IN EACH LENTIL

Luis, a screenwriter who lives in Madrid, goes back to his home village, Cocentania, in the province of Alicante. He goes there to help his brother, Kiko, and his cousin, Alberto, to write a book about the cuisine of their family’s restaurant: L’Escaleta, which has two Michelin stars and is one of the best 25 restaurants in Spain and Portugal. Together, they embark on an emotional and culinary trip for one year and the book, little by little, turns into reality.