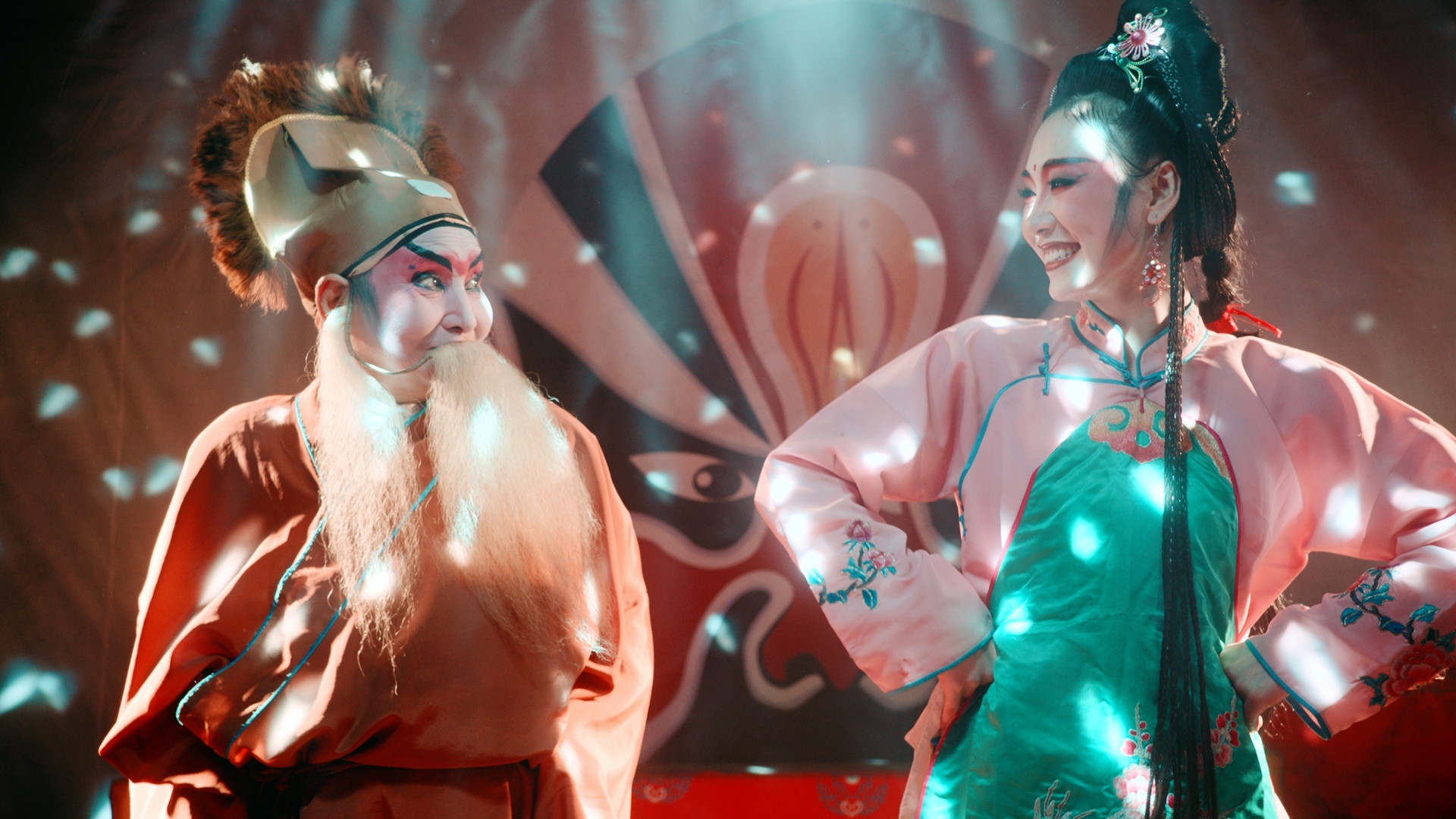 TO LIVE TO SING
China, France

Zhao Li is the manager of a small Sichuan opera troupe, living and performing together in a rundown theatre located in the outskirts of Chengdu, China. When she receives the notice of demolition for the theatre, Zhao Li hides the news from everyone else, fearing that this could spell the end of her opera troupe: besides the physical demolition of their space, it’s the life of her “family” that is at stake. As she struggles to search for a new theatre for them to both sing and live in, the opera and its fantastic characters slowly begin to seep into her real world.
China familiar drama music fantasy 
Born in China, Ma immigrated to Canada as a child. A Columbia graduate, he moved back to China for his thesis film. He directed short movies like The Robbery (2010), O Gênio de Quintino (2011) and A Grand Canal (2013), in addition to the feature film Old Stone (2016). To Live to Sing is his second feature.