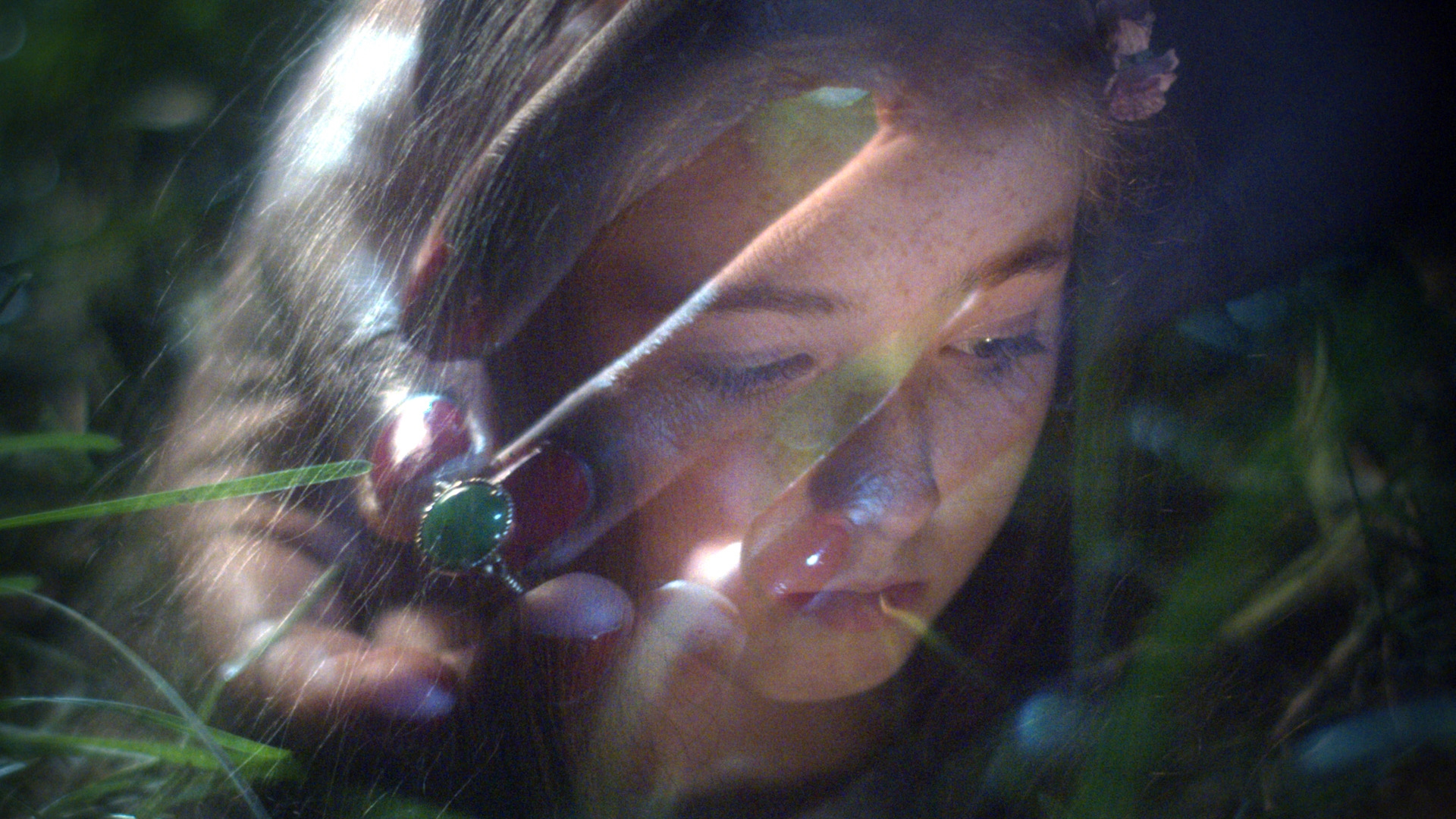 THE WORLD IS FULL OF SECRETS
United States

An old woman`s voice recalls a terrible event from her distant past: on a summer night in 1996, five teenage girls meet in a suburban house, absent of parental supervision. To pass the time, they begin to tell morbid stories of the world outside, trying to best one another in a grim competition. As the night becomes darker and their play becomes more serious, their world of fiction is consumed by reality in this feverish Decameron-in-miniature.
USA youth fantasy 
Born in Oxnard, USA, in 1987. He works as a producer and film distributor. Swon holds a dual degree in theatre and philosophy from the Carnegie Mellon University. The World Is Full of Secrets is his first feature film.