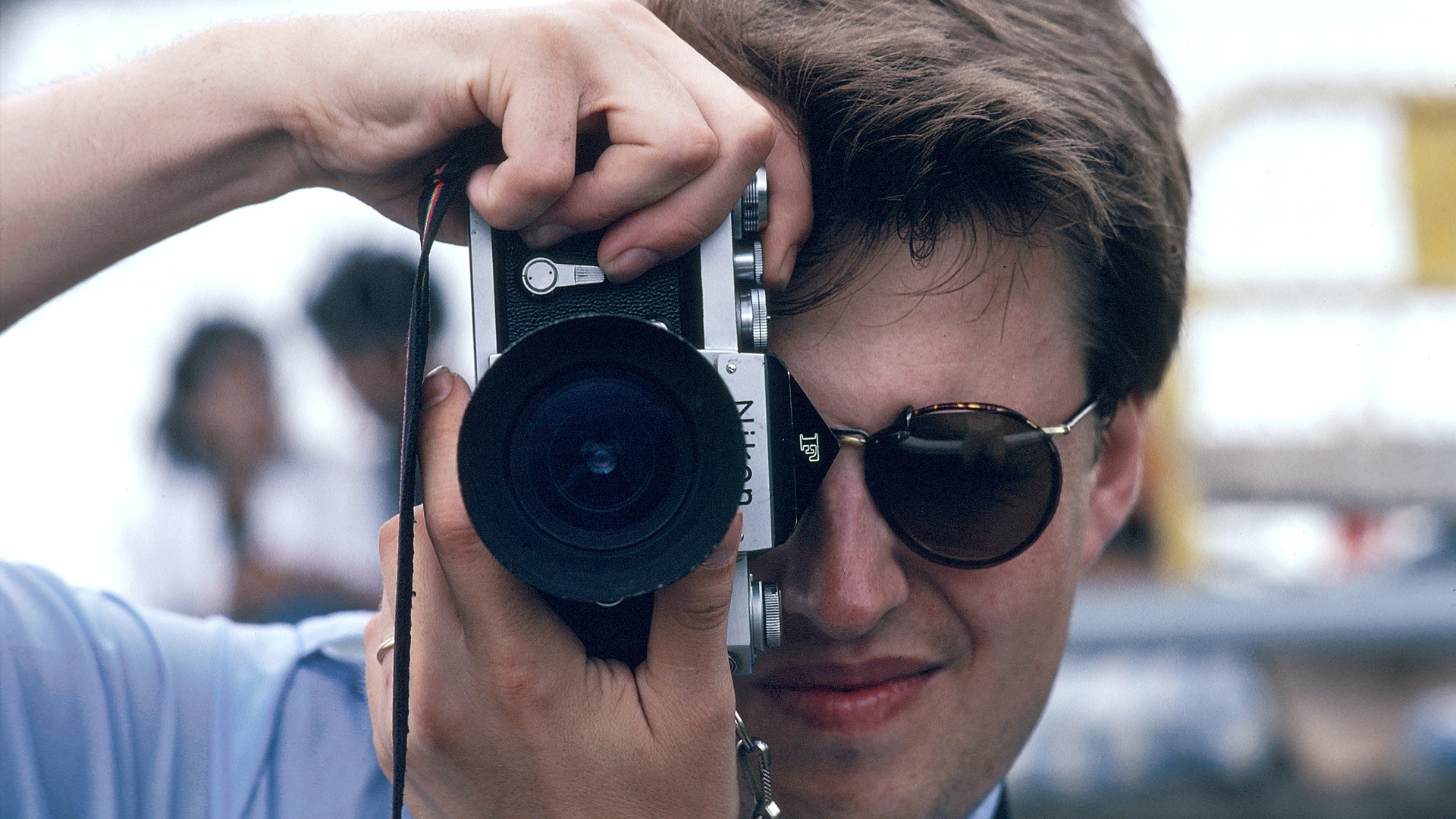 The documentary details author Stieg Larsson’s (1954-2004) legacy and life’s work. Creator and writer of the best-selling series Millennium, which has been adapted into several successful films, Larsson was a dedicated journalist and author who devoted his time to fight right wing extremism and neo-Nazis. The film includes interviews with people close to Larsson, as well as unique material from his private archive, re-enactments and never before seen archive footage.
Sweden documentar politics art 
Born in Sweden in 1964. He studied documentary directing at Dramatiska Institutet, in Stockholm, and directed significant amount of works for Swedish television such as the series The Bridge and Wallander and the movie Pokerlandet (2006). Georgsson made the feature films Sandor & Ida (2005) and The Chameleon Strikes Back (2008).