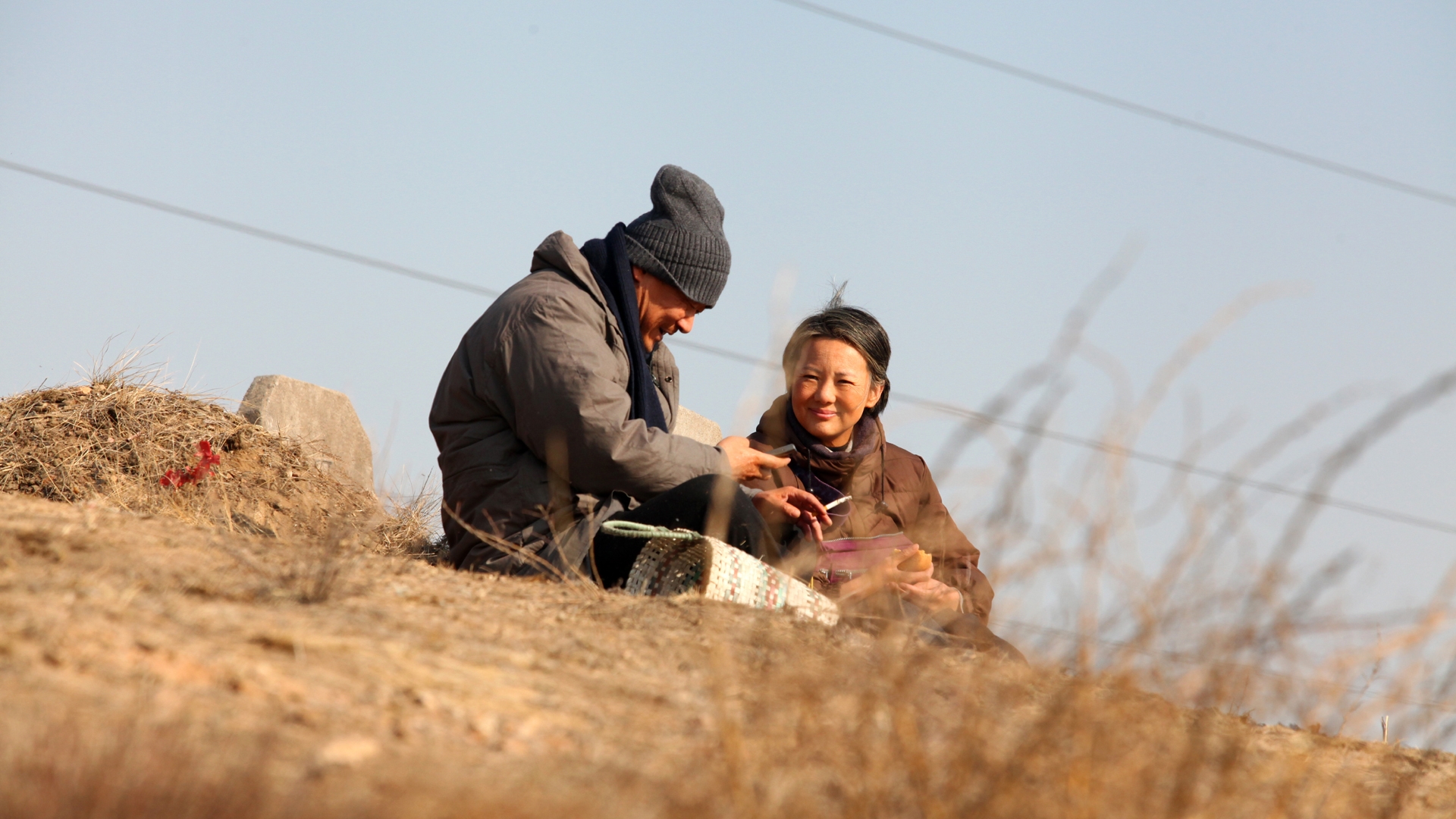 SO LONG, MY SON

SO LONG, MY SON

The film follows the lives of two families along 30 years of political and social upheaval in China. After the tragic death of a child in an accident, the characters’ paths separate —their destinies diverge and flow, transformed by the impacts of a country’s changing face. In spite of the differences between the families, there is a common search for truth and reconciliation.
China family drama politics social crisis