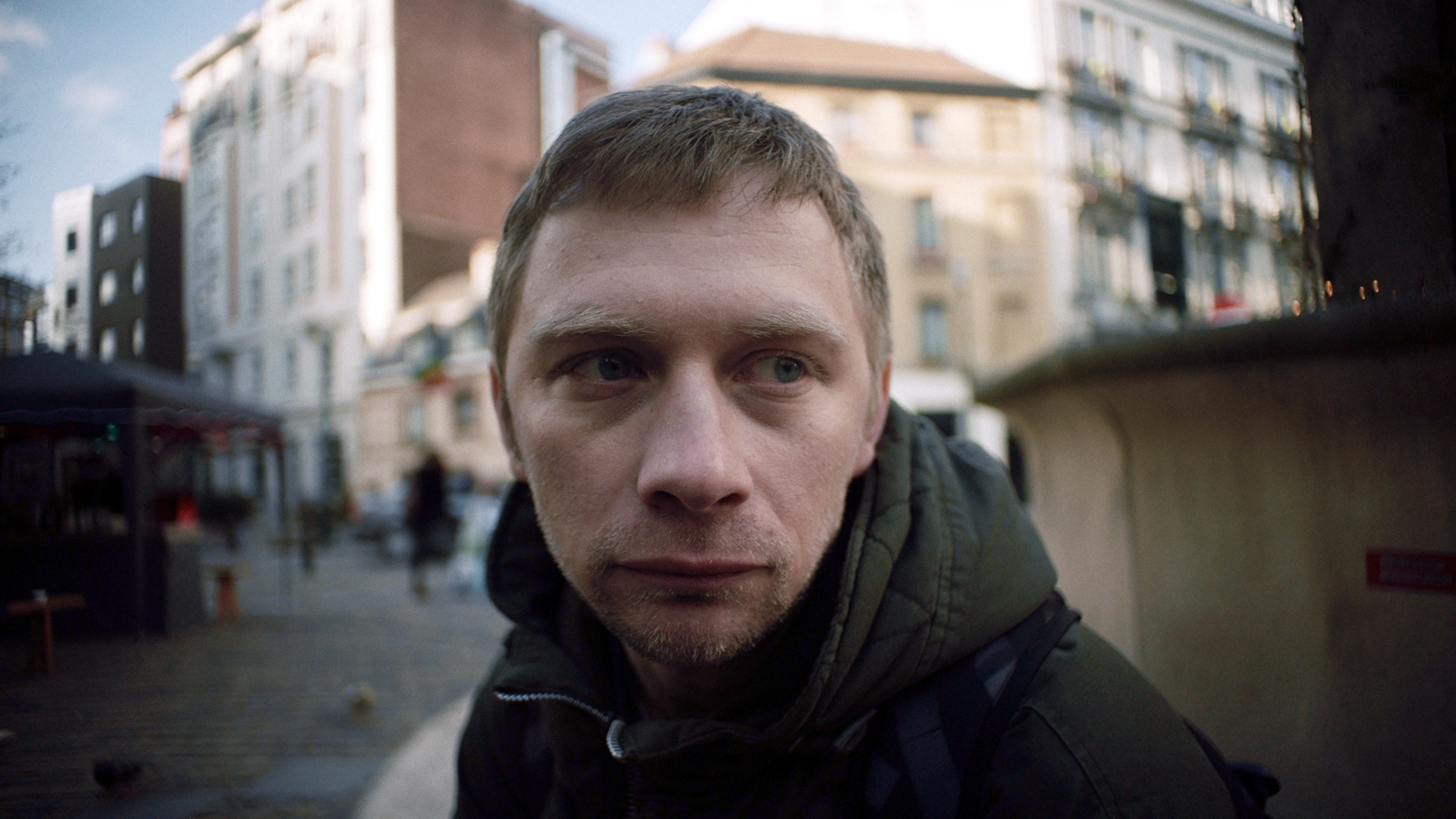 Oleg is a young Latvian butcher. He arrives in Brussels in the hope of getting a better life. Alone in a country where he doesn’t belong, he quickly falls under the yoke of Andrzej, a Polish criminal.
Latvia Belgium Lithuania France crime immigration 
Born in Latvia in 1983. He has a master’s degree in film directing. At the age of 20, Kursietis started working as a foreign correspondent for the Latvian television. He made his debut as a director with the short movie The Bicycle Story (2007). In 2014, he directed his first feature film, Modris. Oleg is his second feature.