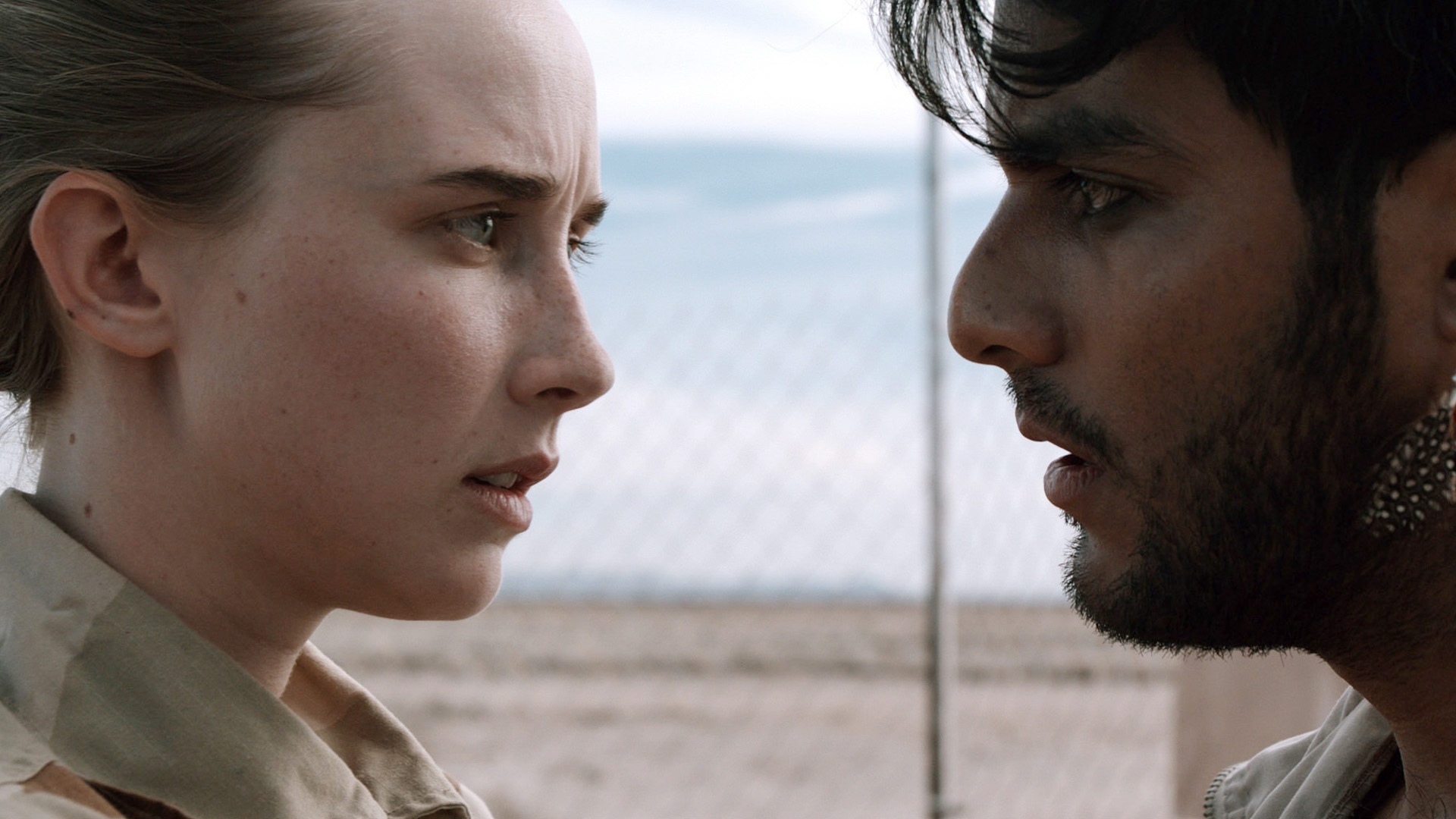 LOVE ME NOT
Mexico, Spain

A powerful international army assigns a regiment the task of guarding a mysterious man, held in a maximum security prison in the middle of the desert. Soldier Salome, daughter of Commander Antipas, becomes obsessed with him... Eros and Thanatos together reminding us that truth is based on beauty and love.
Mexico Spain war love relationship 
Born in Barcelona in 1949, he founded Cine Club Arts in Barcelona at the age of 18. Since then, he has worked as a presenter, critic, writer and as a renowned producer of films such as Uncle Boonmee Who Can Recall His Past Lives (2010, 34th Mostra), Golden Palm in Cannes, and Manoel De Oliveira’s The Strange Case of Angelica (2010, Opening Film of the 34th Mostra). He directed, among others, the documentary Blow Horn (2009) and the fictional feature Falling Star (2014, 38th Mostra). He was also a Jury member of 39th Mostra.