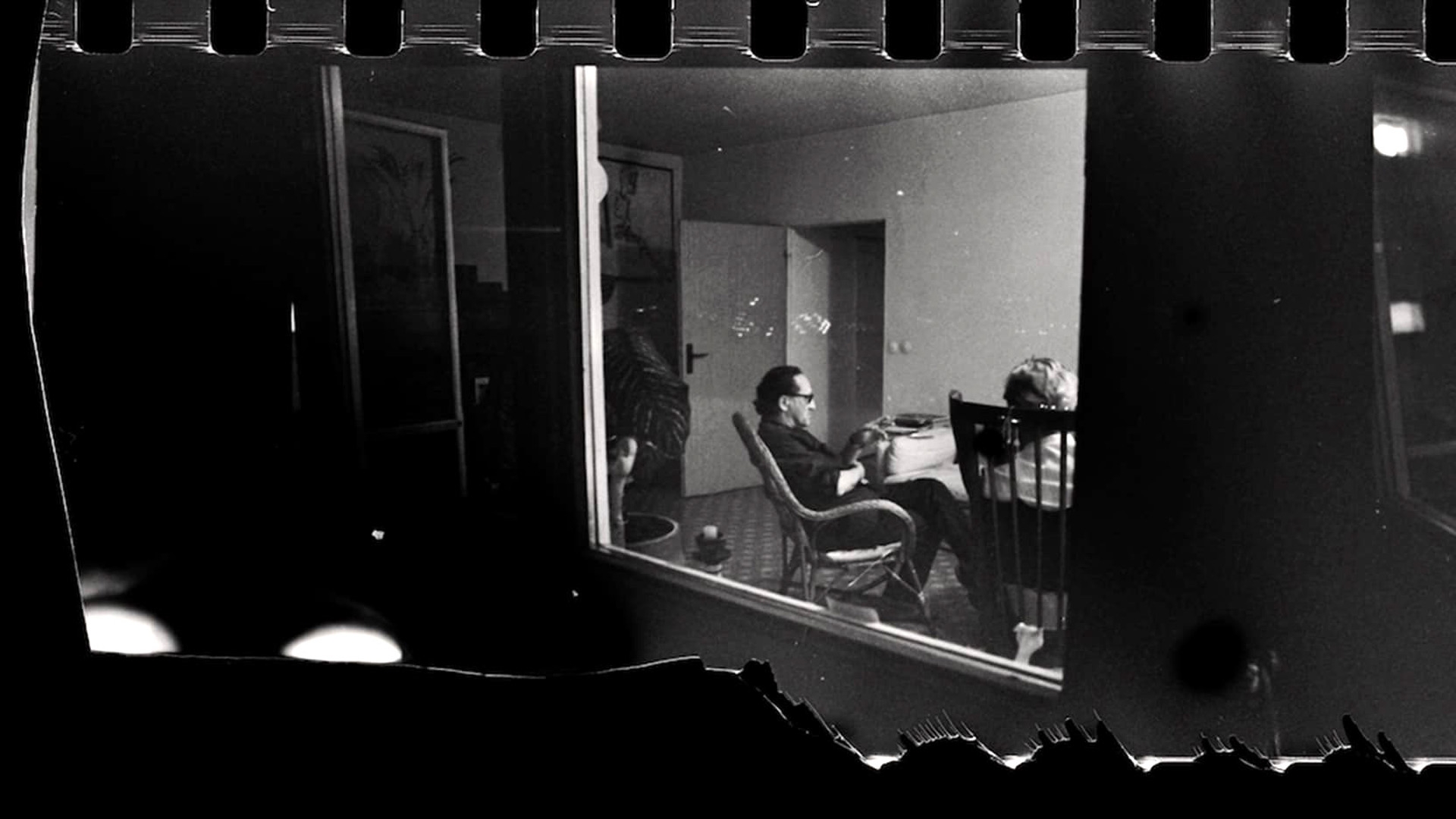 The documentary picks up the biographical pieces of a family torn apart through the end of the 19th and into the 20th century. It is about people who by chance found each other, only then to lose each other. Now it is their descendants, their children and grandchildren who are beginning to disappear. This is all about speaking and silence. First love and happiness lost. Fathers and mothers, sons and brothers, the affairs, the hurt and the joy in landscapes of transition —each bearing the intertwining, hallmarks of their times. A collage of images, sounds, letters, diaries, notes, voices, fragments of time and space.