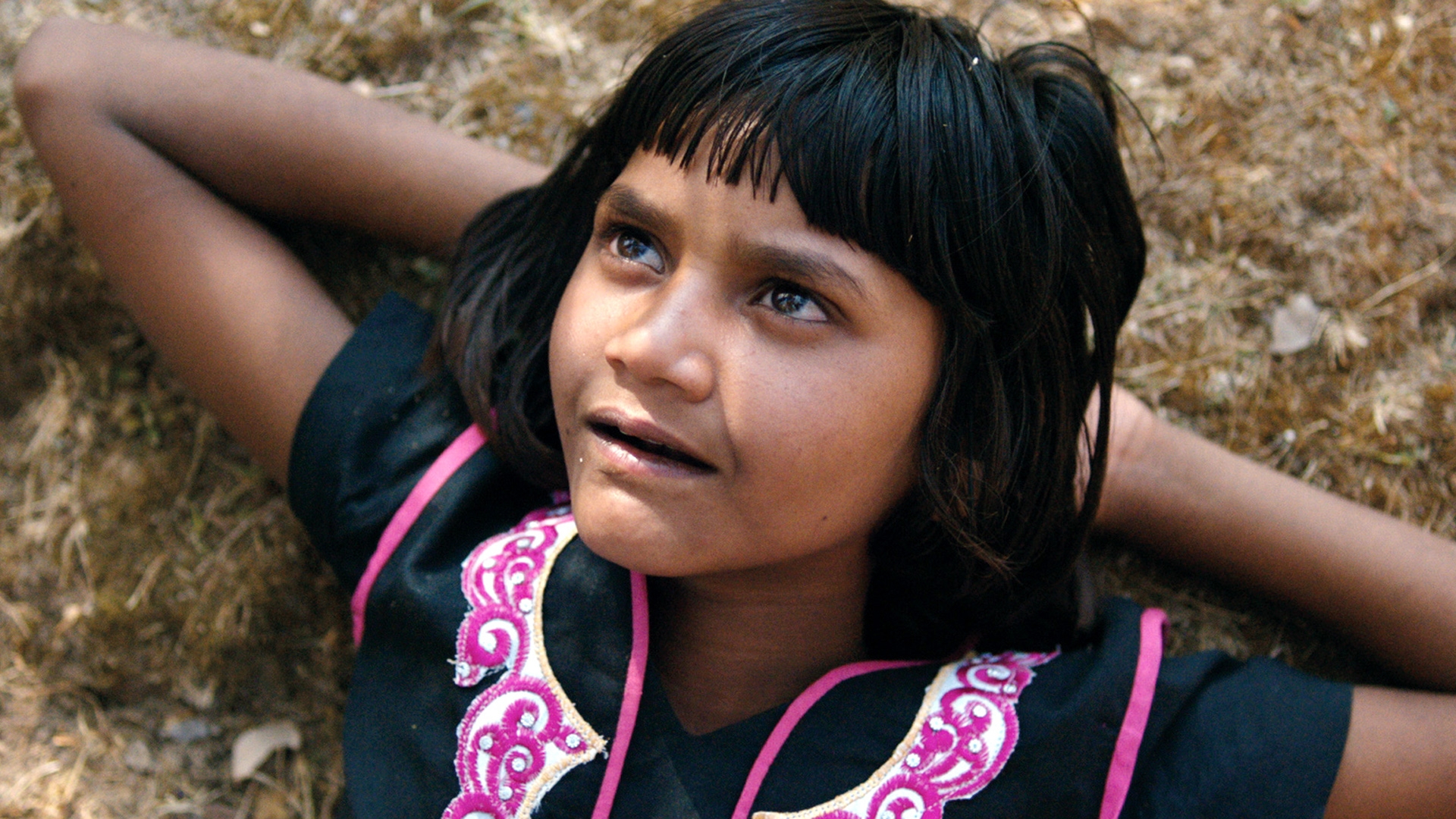 David is trying to retrace the final journey of his photographer girlfriend, whose mysterious death has left him devastated. She left him a photo of Krishna, a young boy, who he must find. He seeks out a guide and goes into a journey to the heart of India, that leads him simultaneously to its dark past. Parallely, Radha, a young girl, migrates to the city. Years after, working as a surrogate mother, she recalls the violence she has fled from in the countryside. Glimpses of the past and future mix with the present, forming a picture of central India.
Germany India mourning road movie 
Born in India in 1982. Udita studied film directing at the Film University Babelsberg Konrad Wolf, in Germany. She already worked as a camera assistant, stills photographer and post production assistant. She directed some short movies such as MindSpace (2011), Pitch Builds a Ball and Destroys It (2012) and Imraan, c/o Carrom Club (2014). Dust is her first feature film.