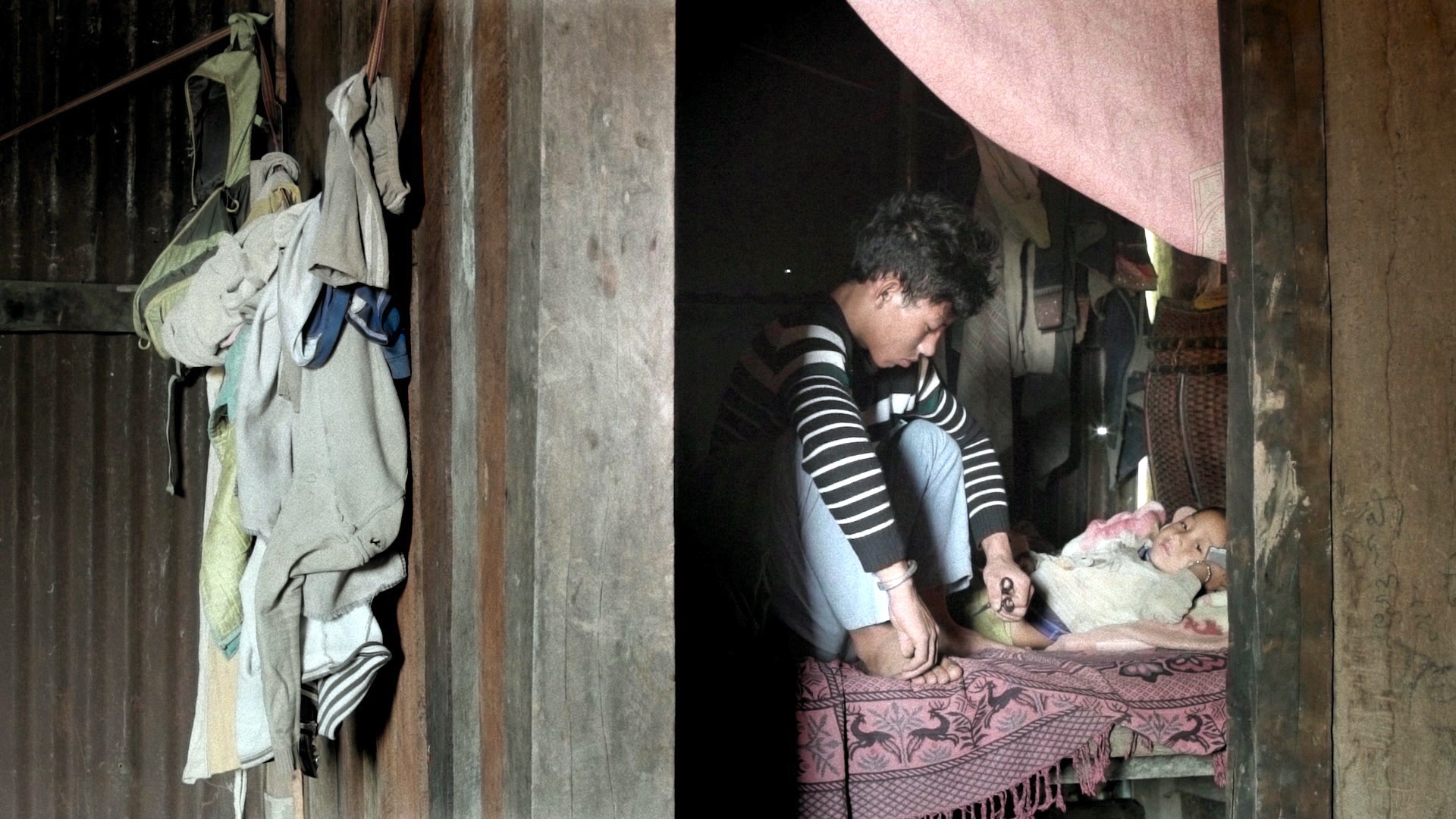 Laosan spends all his time smoking opium. For his community and his family, lost in the heart of the Laotian jungle, opium farming is the only way to survive. But opium is also the poison that puts men to sleep and kills their desires. Between hard work and laughter, doing nothing and opium, the documentary reveals the intimacy of Pingchang, his village, where he finds himself at a crossroad in his life
Belgium France Laos documentary drugs 
Born in Liège, Belgium, in 1988. He graduated at the IAD - Institut des Arts de Diffusion in 2012 with a master in film directing. Graux directed the short films Boy with the Devil (2012) and After Dawn (2017) and the video installation The Flat Colony (2013). Century of Smoke is his first feature film.