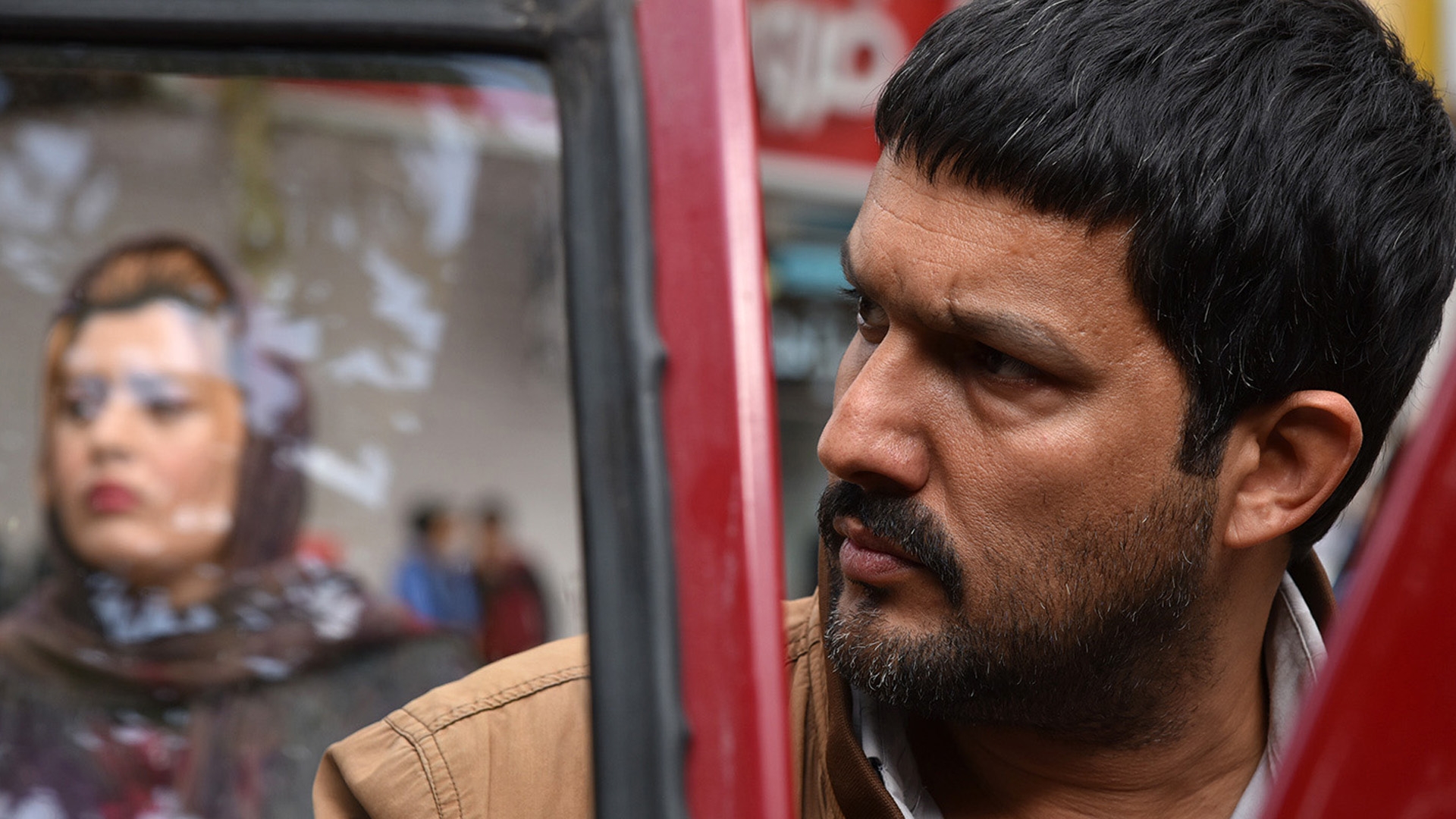 When the mother of his children is terminally ill at the hospital, a man comes back to his family after long years of absence. Anxious and hesitant, he has got no way but taking his son and his daughter away. But to which destination when he has not managed to build the castle of dreams drawn by the mom for the children?
Iran maturing family drama mourning death parenthood come back home