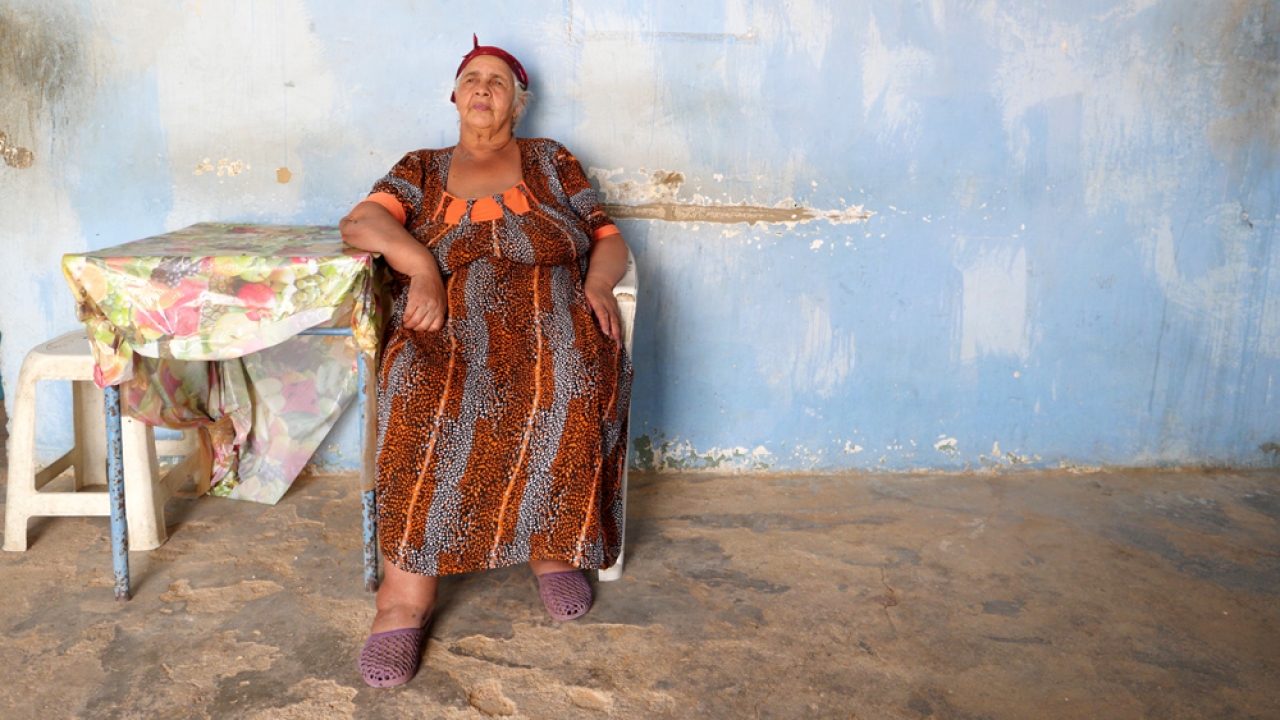 Louis Mathé is an entrepreneur from the Reunion Islands who decides he will get married and, for such, advertises in the newspaper. He meets Julie, a wonderful woman who is different from the one he had seen in the photograph. Once the wedding is over, she disappears, taking with her all of Louis` money. Having put a detective on her tracks, he meets her by chance in France. In fact, her name is Marion, a call-girl who has taken the place of the real Julie, but she manages to make Louis sensitive to her. The detective reappears at this time. Afraid he will not be able to free Marion from the police, Louis kills him. They escape and take shelter in a chalet. She tries to poison him, and he confesses he is madly in love with her. They drift off together in the snow.