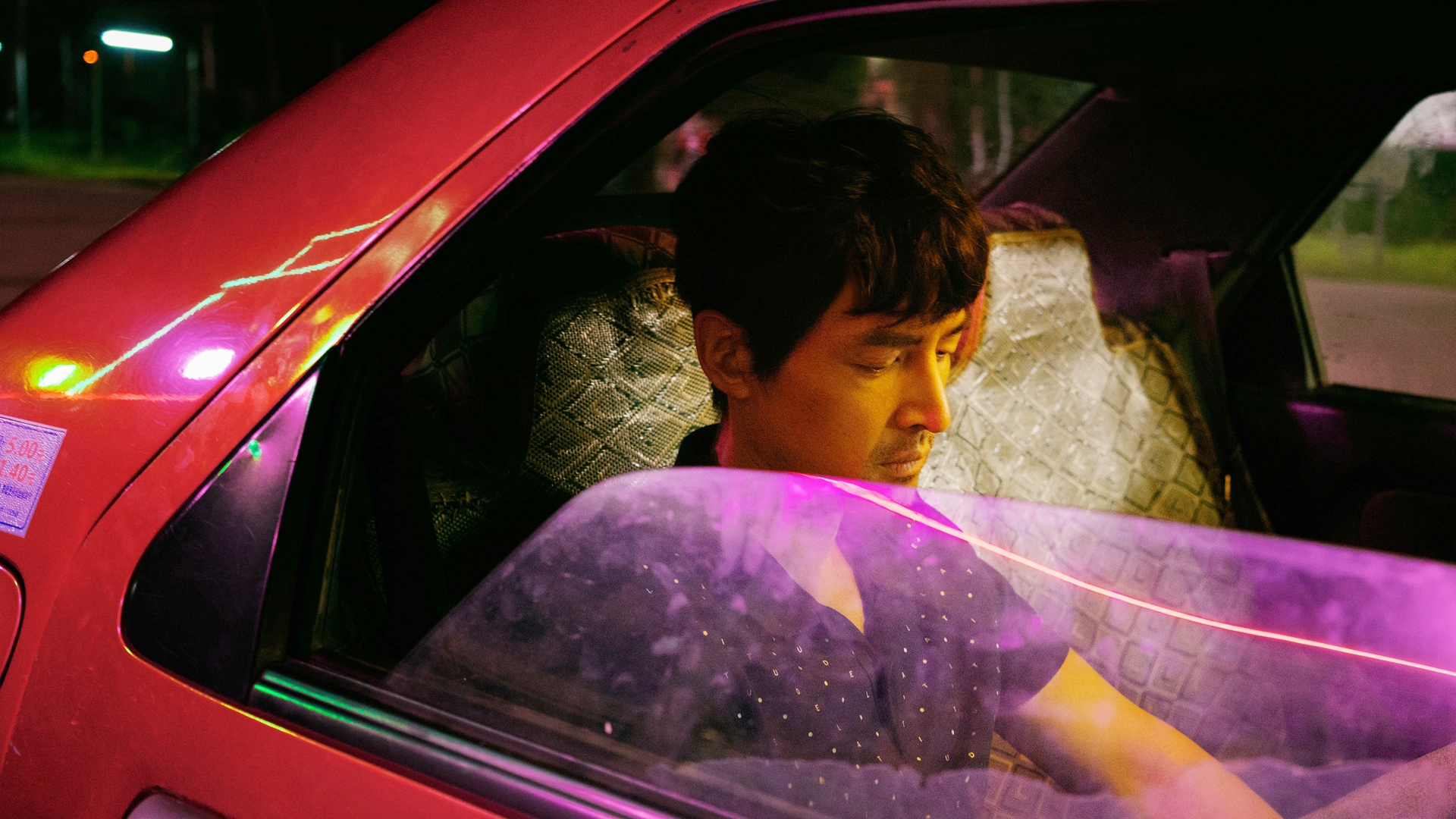 After accidentally shooting a cop, the gangster Zhou Zenong is hurt and needs to run, because there is a reward on his head. On the way, he meets Liu Aiai, a woman who claims to have been sent to help him —according to her, it is easier for a couple to blend in. The conversations spin into flashbacks that reveal recent events of their lives.
China France crime mafia love relationship family drama 
Born in Xi’an, China, in 1969, Yi’nan studied dramatic literature at the Central Academy of Drama in Beijing. He directed the features Uniform (2003), Night Train (2007) and Black Coal, Thin Ice (2014), winner of the Golden Bear at Berlin International Film Festival.