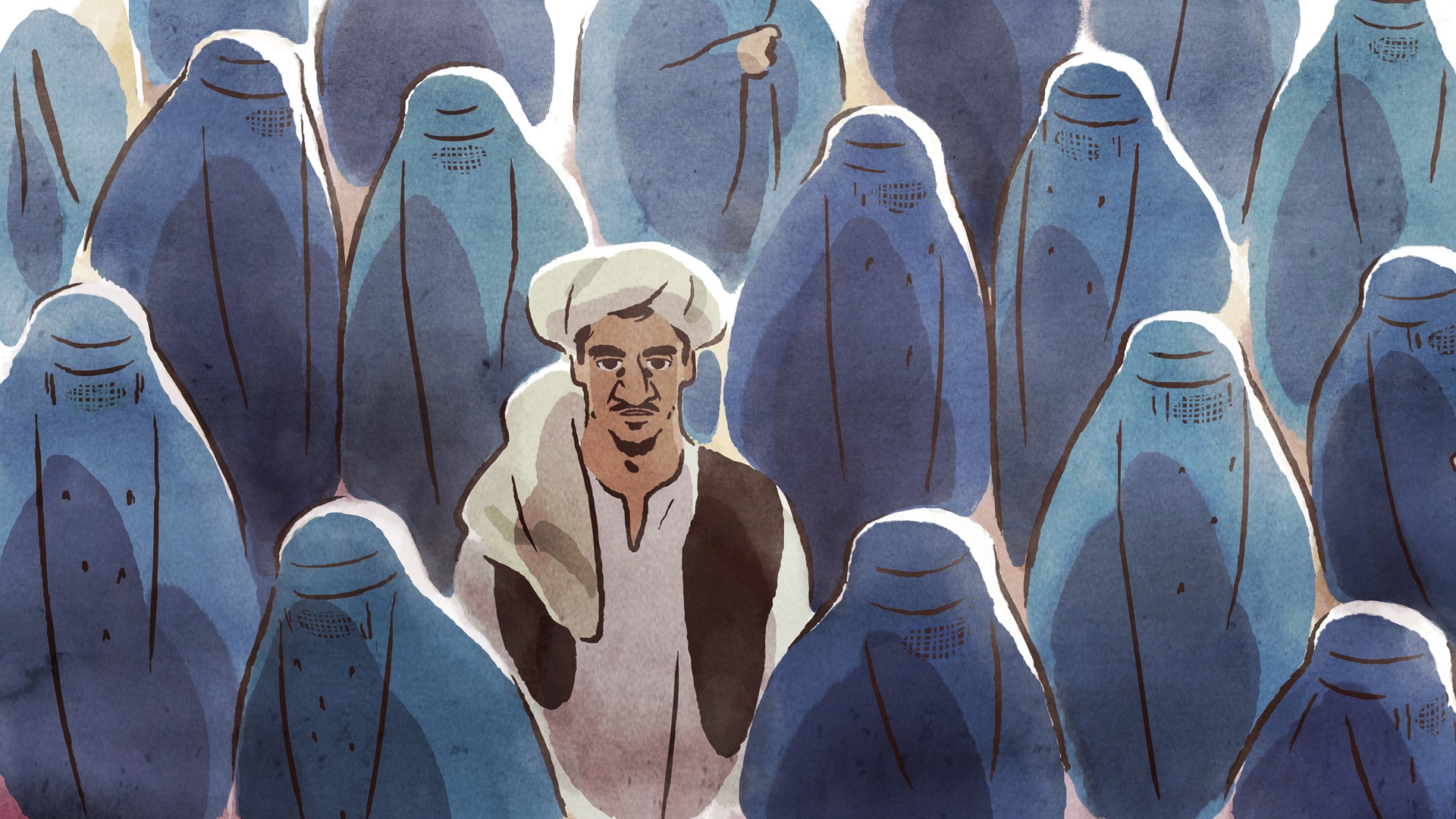 THE SWALLOWS OF KABUL

THE SWALLOWS OF KABUL

Summer 1998, Kabul in ruins is occupied by the Taliban. In love, despite the daily violence and misery, Mohsen and Zunaira want to believe in the future. But a senseless act by Mohsen will upset their lives forever. The movie is based on Yasmina Khadra’s book.
France Afghanistan animation search for freedom family drama love relationship literary adaptation female directors 
Born in France in 1959. She began her film career acting in the 80s. In 2001, Zabou moved into directing with the feature film Beautiful Memories.