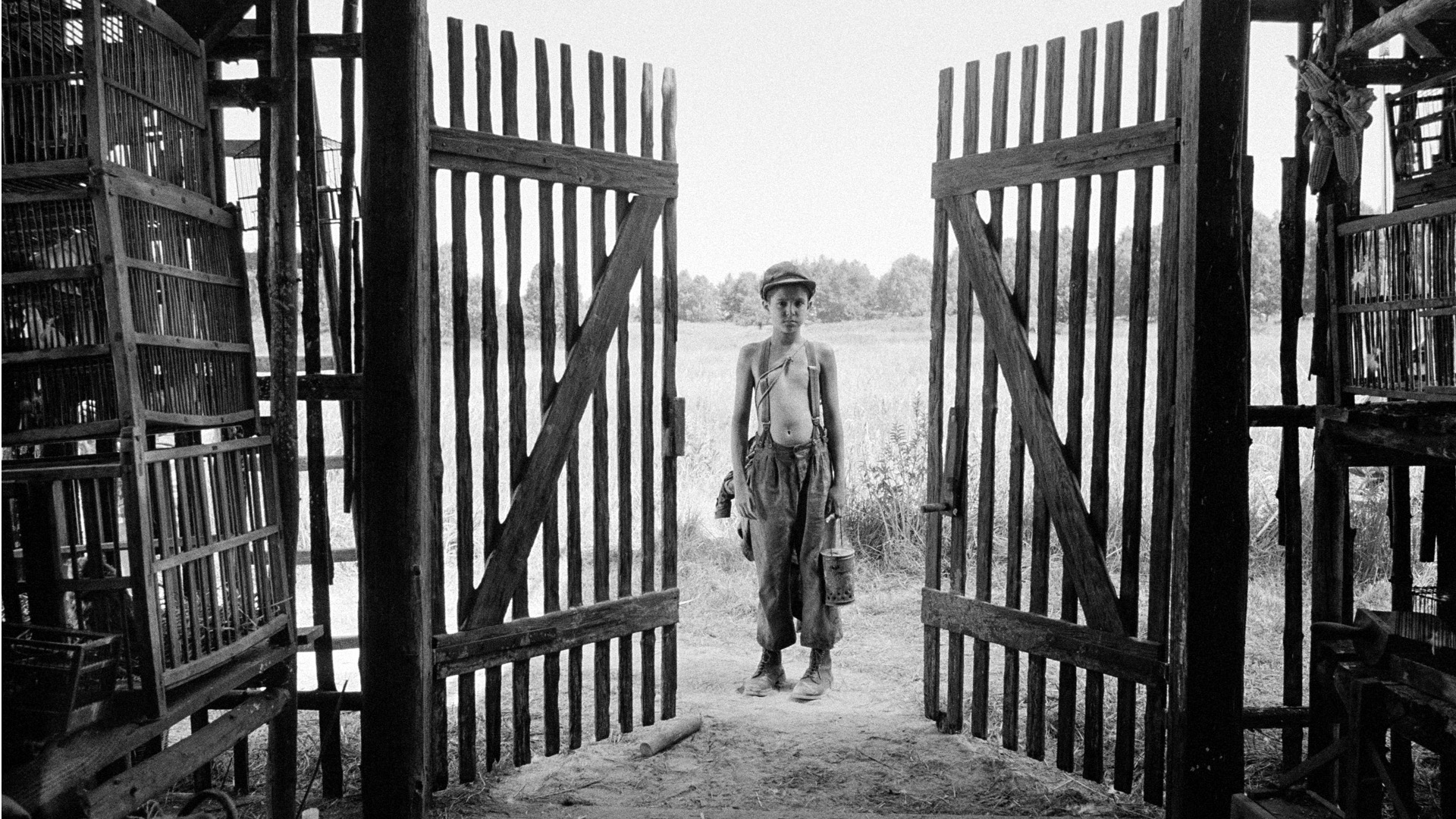 Based on Jerzy Koinski’s book The Painted Bird, the movie follows the unfortunate adventures of a Jewish boy during World War II. Persecuted, his parents leave him with a foster mother. However, the woman dies, and the boy is forced to survive on his own. He wanders through the countryside, visiting villages and farms and meeting people on the way. The child suffers with the brutality of superstitious peasants and witnesses the violence of German and Russian soldiers.
Czech Republic Ukraine Slovakia war violence literary adaptation 
Born in Prague, in Czechoslovakia, nowadays Czech Republic, in 1960. Marhoul is a producer, screenwriter and actor. As a director, he signed the features Smart Philip (2003) and Tobruk (2008).