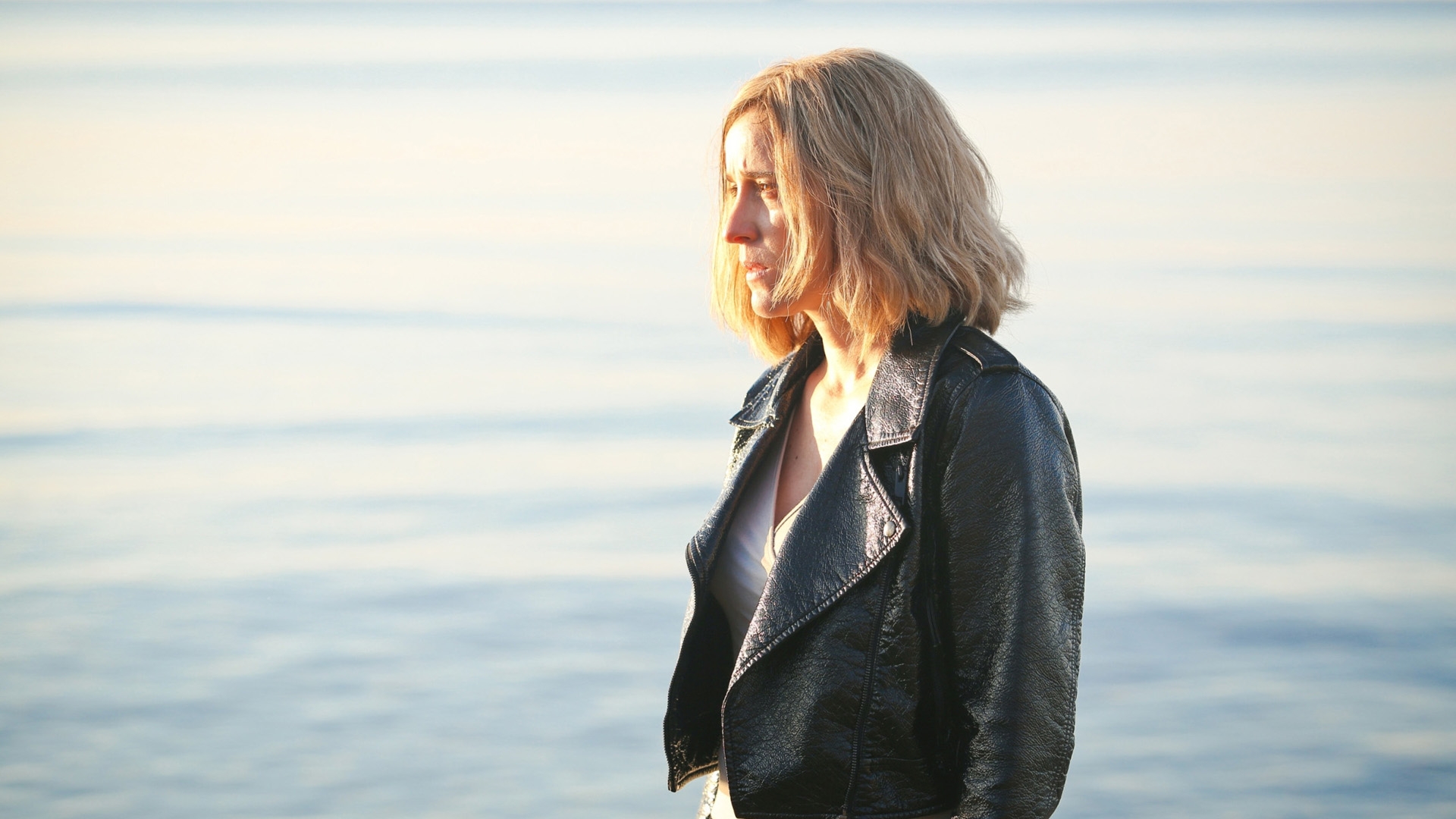 THE MIRACLE OF THE SARGASSO SEA

THE MIRACLE OF THE SARGASSO SEA

In a small eel-farming town in the west of Greece, two women live solitary lives while dreaming of getting away. Elisabeth is a once-ambitious policewoman forced to relocate from Athens ten years ago and now living a joyless, hung-over life. Rita is the quiet, mysterious sister of a lounge singer in the local disco. When a sudden death upsets the town and turns the local community upside-down, the two women who had been ignoring each other’s existence begin drifting towards each other. As the secrets hidden begin to surface, they will have a chance to become each other’s saviors.
Greece Germany The Netherlands Sweden loneliness friendship