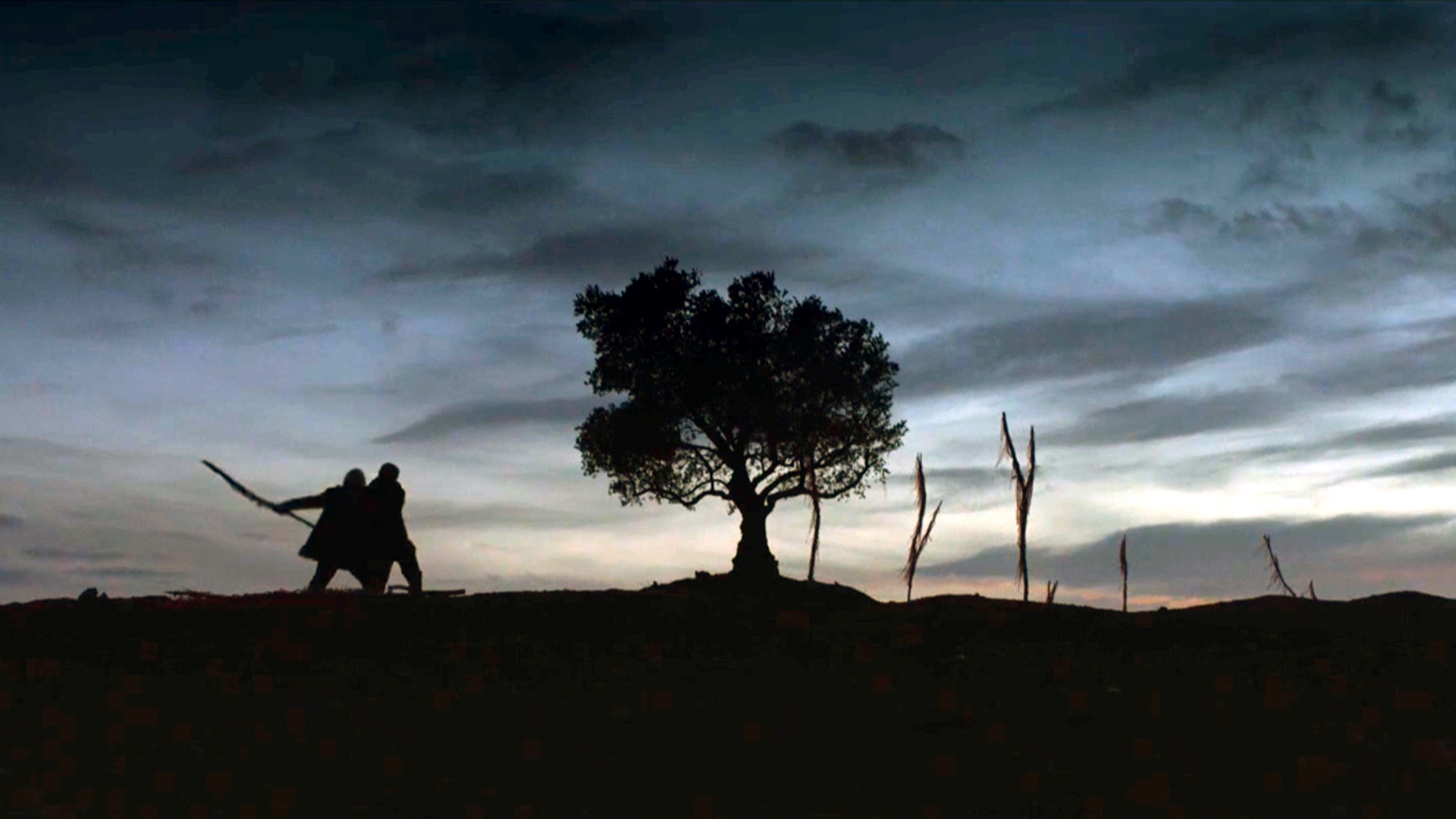 Ibrahim suffers from a terminal disease and, when he feels that the end is coming, he asks him son, Omer, to take him to a tree that he planted 50 years ago. When they arrive there, however, Omer finds out that the true wish of his father is to be buried in there. But the place is now taken by a village, and the inhabitants believe that the tree is sacred and has the power to attend wishes. Besides dealing with his father’s imminent death, Omer must mediate the battle between Ibrahim and the villagers, that do not want to give up the tree. 
Born in Turkey, Ertürk studied economy before graduating from the NYU Tisch School. He directed many short films, such as Pencereler Ardinda (2008) and Sparrows (2016). Noah Land is his first feature film.