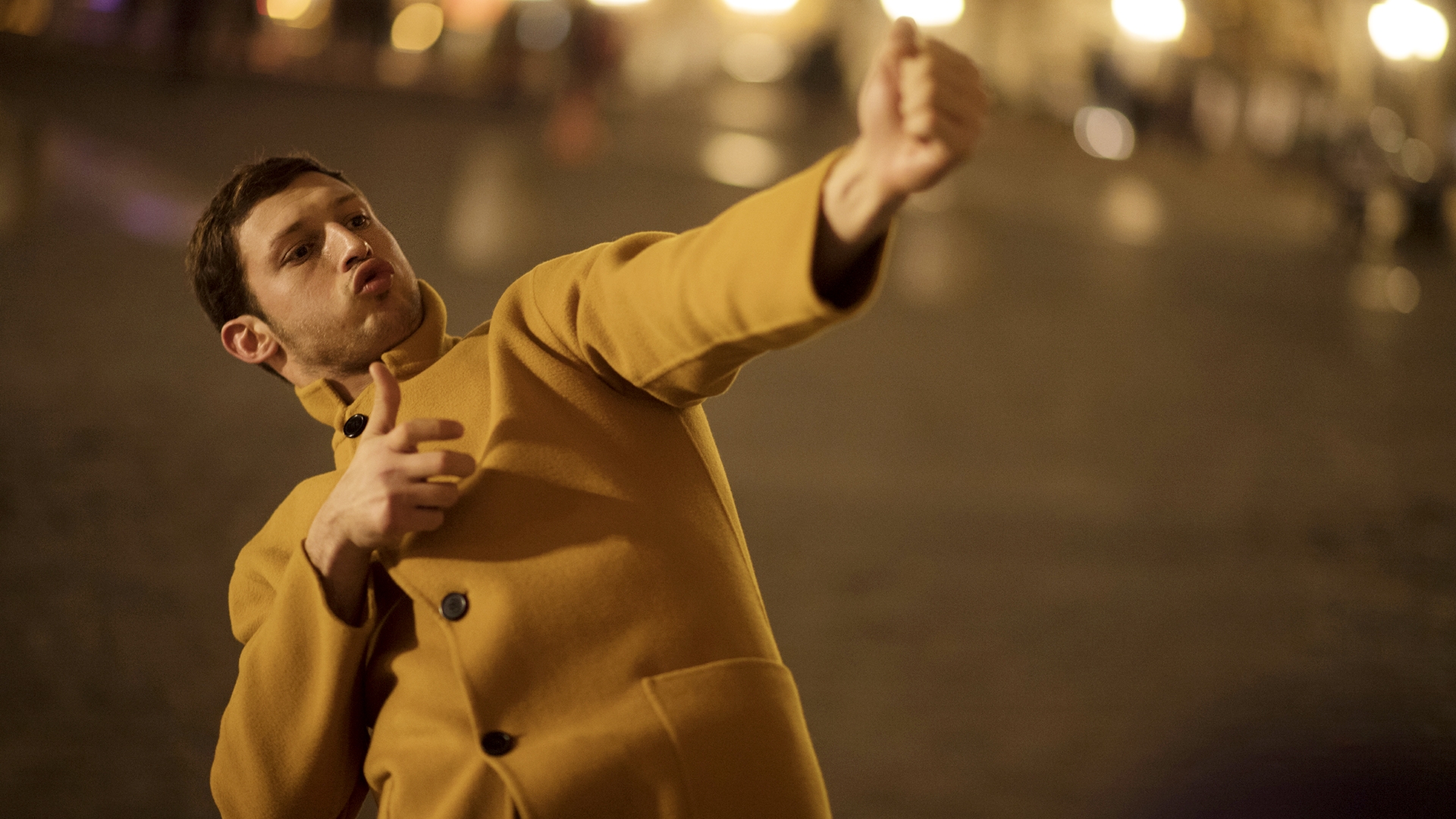 Yoav, a young Israeli, turns up in Paris, hopeful that France and French will save him from the madness of his country. Determined to wipe out his origins and become French, he abandons the Hebrew language and strives in all sorts of ways to find a new identity.