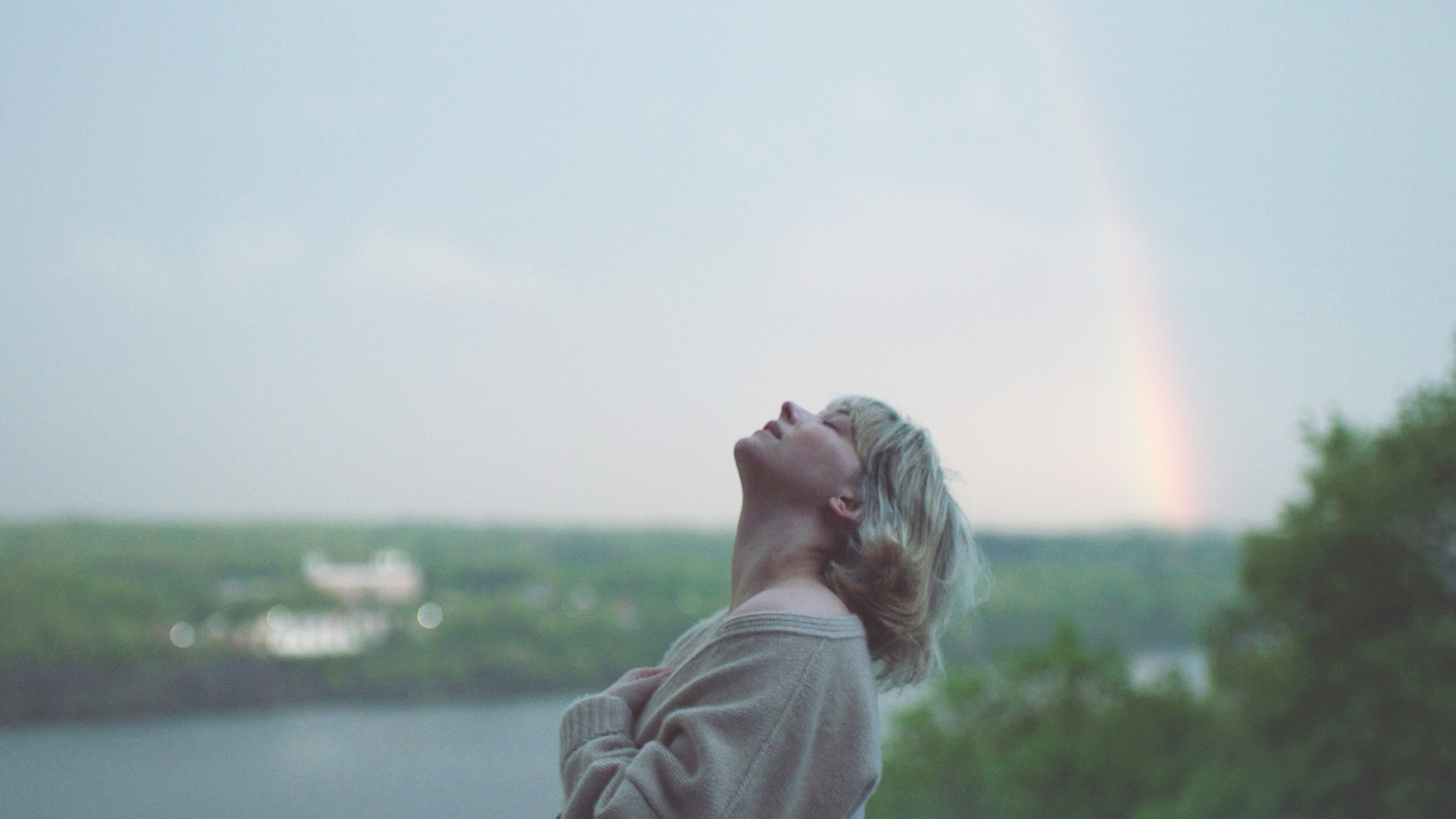 Hunter is a newly pregnant woman, living an idyllic, stay-at-home life with her picture-perfect husband. But when she finds herself compelled to eat a small marble, she is catapulted down the path of a new obsession for consuming dangerous objects that threatens her seemingly have-it-all life. Her husband and his mother notice the change, and begin to tighten their control over Hunter, forcing her to confront the dark secret behind her strange compulsion. 
Born and raised in New York City. Mirabella-Davis graduated at graduate film program at the NYU Tisch School of Arts. His first short movie, Knife Point, premiered at Sundance in 2009. Swallow is his first feature film.