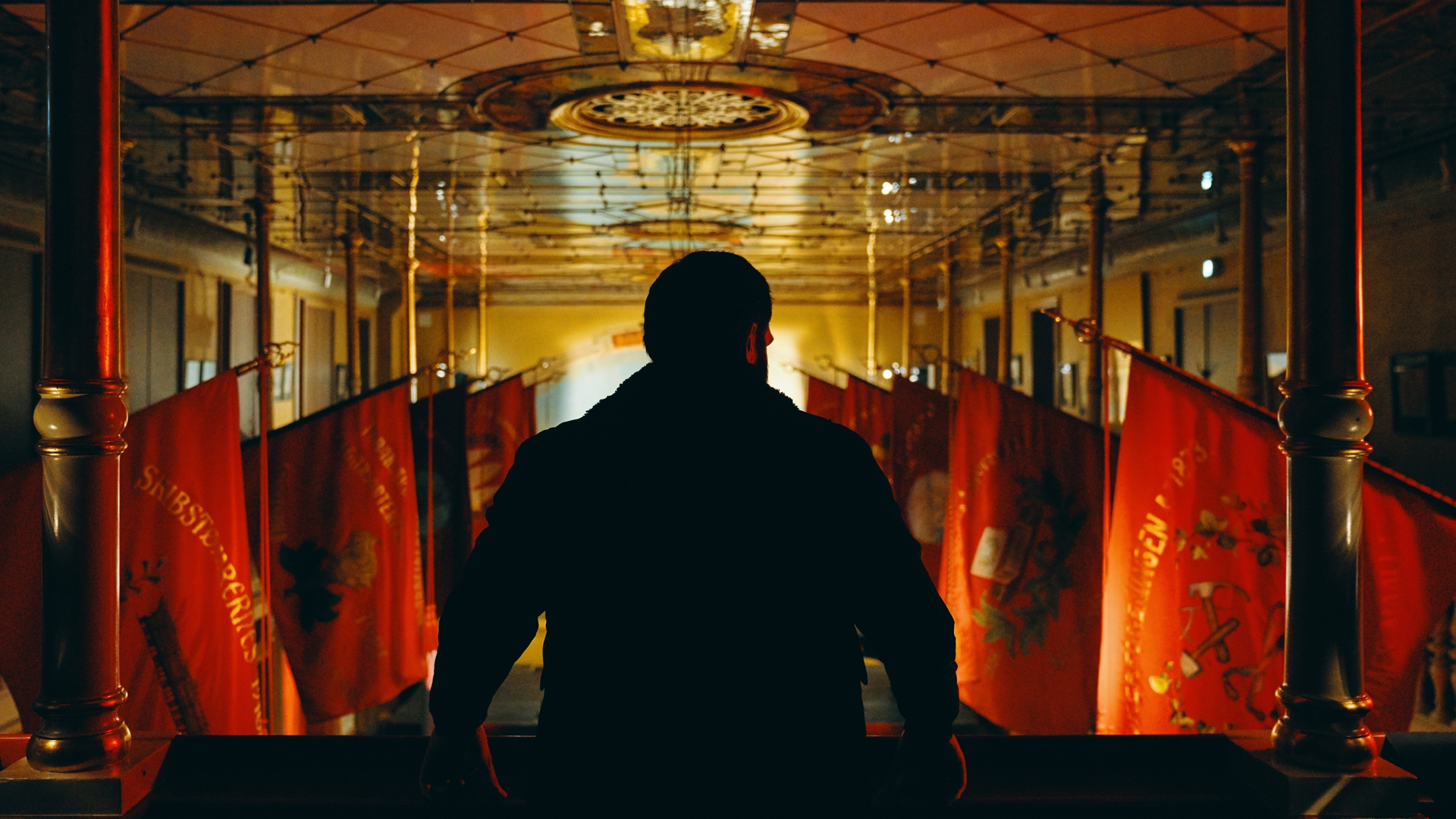 Denmark, 2025. One year after a major bomb attack in Copenhagen radicalisation around the country has intensified and ethnic tensions are running high. The next parliamentary election is near, and the extremely nationalist political leader Martin Nordahl is set for a landslide victory. 19-year-old Zakaria gets involved in a radical organisation, where he forms a bond with Ali. The two men cannot agree with the current state of the country, which is turning on its own citizens because of their migration background and decide to act. However, they are both just tools in the hands of people with power.
Denmark crime immigration máfia racismo terrorism 
Born in Denmark in 1987; both of Salim’s parents are originally from Iraq. He graduated from The National Film School of Denmark. Sons of Denmark is his first feature film.