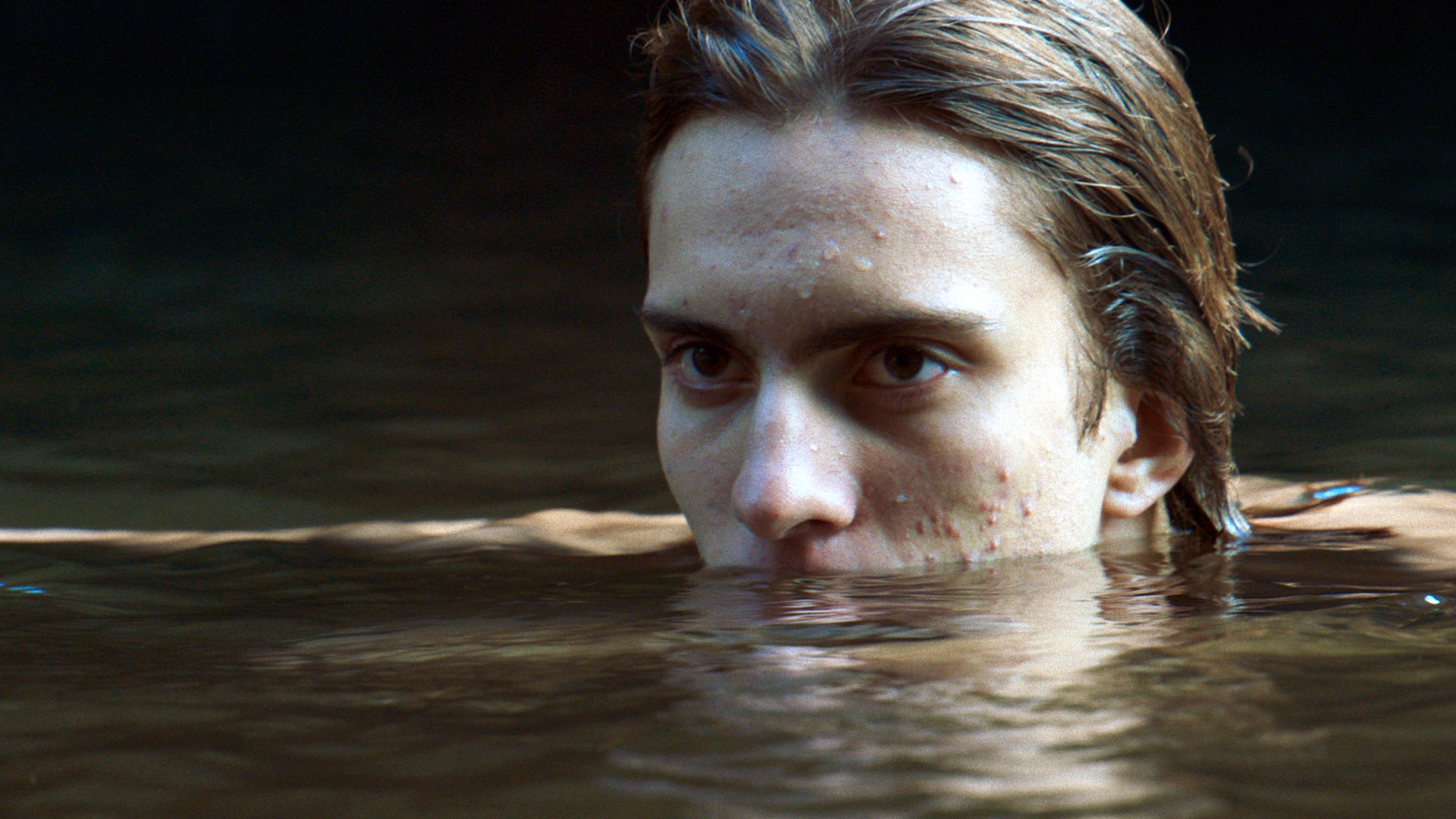 Patrick is 20 years old and has an agitated life in Paris, where he lives with his older boyfriend. Patrick finds out that, in his childhood, his name was Mario and that he disappeared when he was 8 years old. Now, his two identities get into conflict: his life of promiscuity, parties and drugs in Paris; and his new rural life in Portugal, where he feels forced to reconnect with his family, destroyed by his disappearance.
Portugal Germany Family drama parenthood drugs LGBT 
Born in Lisbon, Portugal, in 1977. Waddington is an actor, director, screenwriter, playwright and producer. As an actor, he participated in more than 50 productions, including the features Sadness and Joy in the Life of Giraffes (2019) and Bruno Aleixo’s Movie (2019), both in exhibition at the 43rd Mostra. He directed the short films Immaculate (2013) and Nameless (2010). Patrick is his feature directional debut.