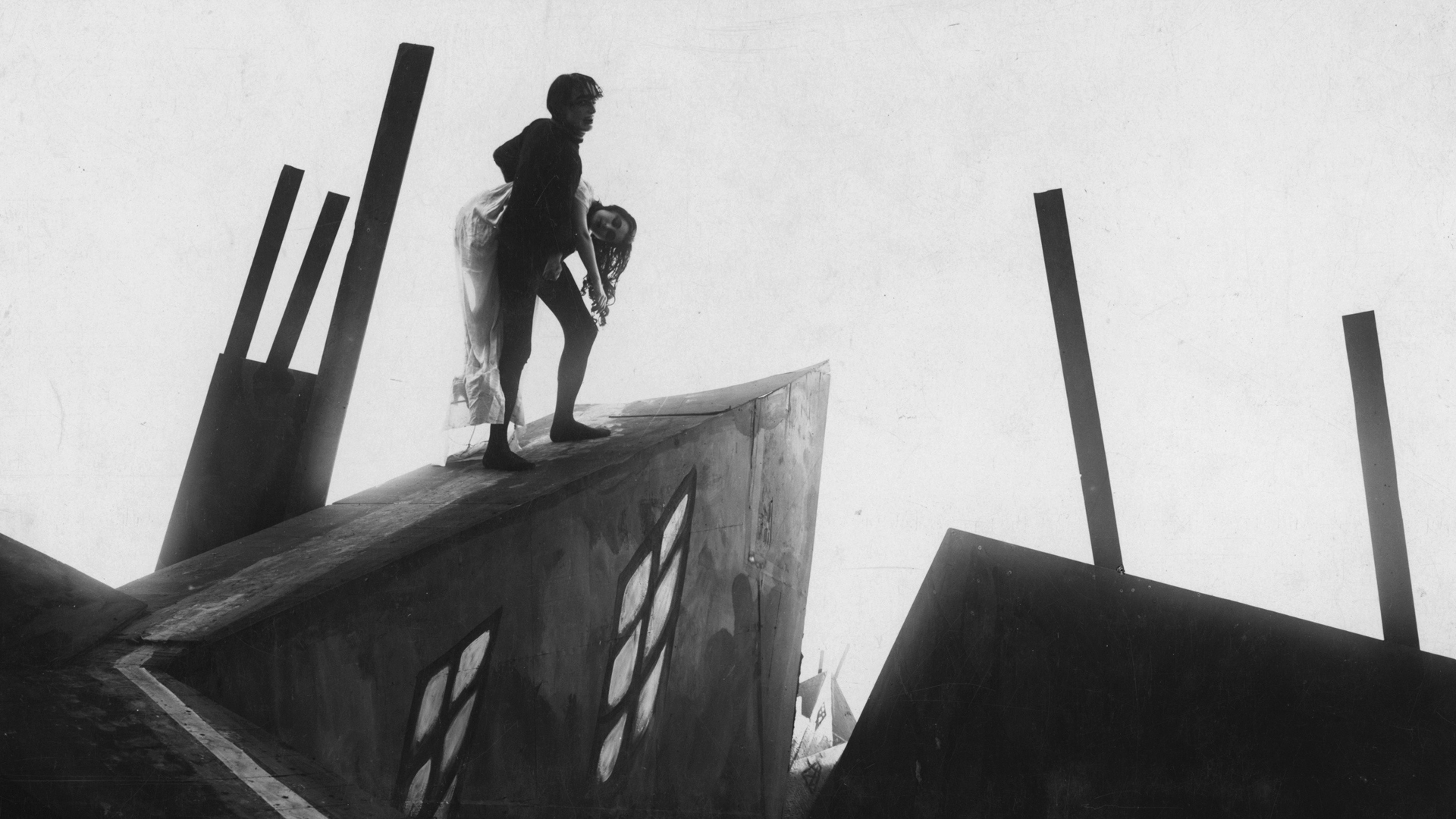 THE CABINET OF DR. CALIGARI

THE CABINET OF DR. CALIGARI

The Cabinet of Dr. Caligari is the most brilliant icon of German Expressionism. The movie exhibits a tale of a mysterious showman who arrives in a small European town at the time of its annual fair. He intends to amaze the crowds with a genuine somnambulist named Cesare who knows the past and sees the future. That same night, a series of bizarre murders begins to take place. Francis and Alan go to see Dr. Caligari‘s show, and the somnambulist predicts that Alan will be dead by dawn, which actually happens. Francis suspects that Cesare and Caligari have something to do with Alan`s death. So, he follows Caligari`s track to an asylum. When Francis goes to see the head of the asylum, he realizes that it is Caligari himself.
Germany death horror 
Born in Breslau, Germany, in 1873. Famous expressionist filmmaker from silent movie era, he made his first short movie, Die Waffen der Jugend (the youth guns, translated from German), in 1913. For 25 years, during his career as a film director, he released around 50 movies, but it was with The Cabinet of Dr. Caligari, considered the first expressionist movie, that eternalized his name. Wiene directed many other influential expressionist films, but also made movies in different styles and genres, including Crime and Punishment (1923), an adaptation of Fyodor Dostoevsky’s homonymous book. Following the rise of Nazism in Germany, Wiene, who was of Jewish descent, fled into exile and settled in Paris. There, he continued to make movies, and even tried to film a new version of Caligari with Jean Cocteau. His last film, Ultimatum, was released in 1938, the same year of his death in Paris, France.