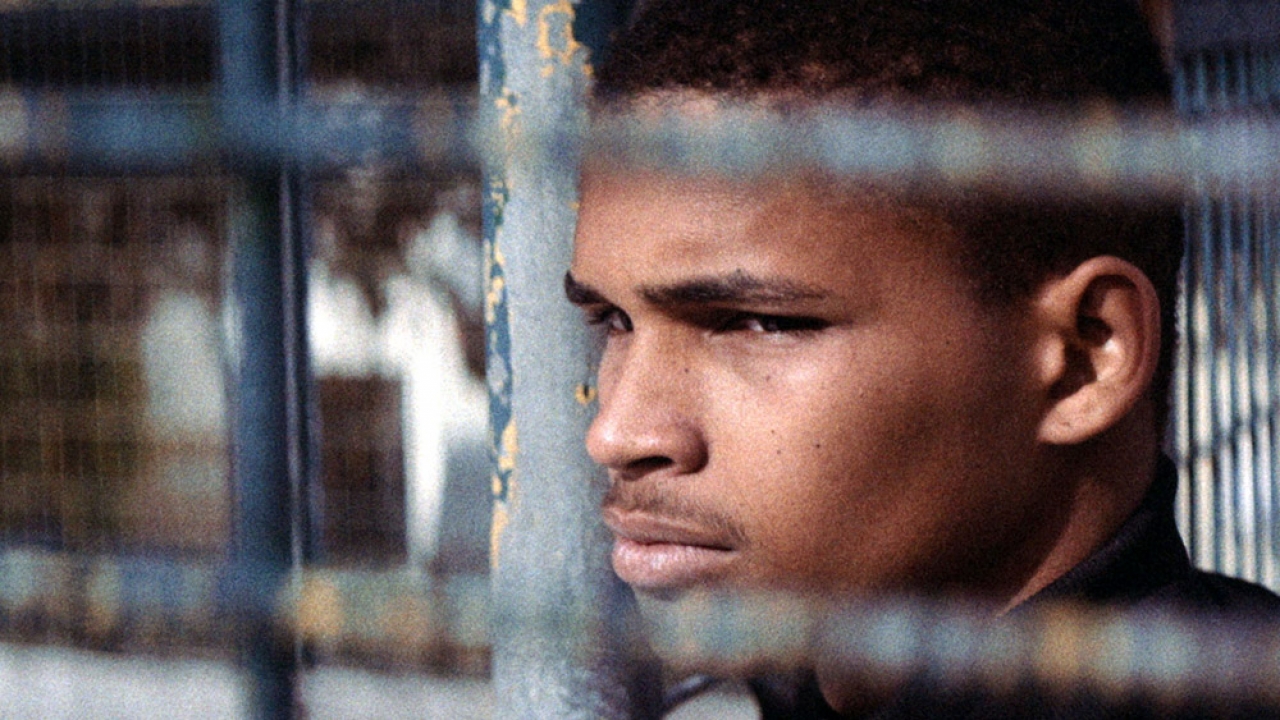 The Sensation of Sight
United States

Between dream and reality, the drama of a man trying to make sense of his life. Introspective Finn, a middle-aged teacher of English, faces this deadlock impelled by recent tragedy for which he feels responsible. He gives up his daily routine and goes off on foot selling encyclopedias in town. There are encounters, sales, but Finn`s anxiety begins to consume him and he feels he is hunted down by a ghost of himself. There are sleepless nights, awake, and days filled with despair, as the film interlaces lives of solitude and separation, and on to inevitable, unexpected, sublime awakening for Finn. The protagonist of the film, Finn, provides actor David Strathaim (of Good Night, and Good Luck, the opening film for the 29th Mostra) with a new opportunity to show why he is one of the best American actors in activity.


Director, scriptwriter, and producer. For some time, he was the singer for the short-lived band, Dear Ephesus. He was surfing in Orlando in Florida, when he had a strange, mysterious dream. A man, over one thousand years old, mounted on a great white buffalo, appears to him with a videocassete in his hands telling him to study and get ready to allow his heart and mind to float, as it were, and create art. And, of course, not forgetting to thank him when he won his many awards. Aaron quickly saw the video and began to pay more attention to his surroundings. He had finally found an objective in life. He gathered his possessions and headed back to New Hampshire. The Sensation of Sight is his first feature.